Tropical storm warnings are in effect as far north as Connecticut, with a dangerous storm surge expected along the coast from Virginia to New Jersey.

Residents in New York, New Jersey and Connecticut -- particularly those who live along the coastline -- are taking precautions. In New York, Gov. Andrew Cuomo has already activated the state's emergency operations center.

TRACKING HERMINE: Get the latest path of the storm here

On Long Island, Suffolk County officials declared a State of Emergency over concerns about the storm surge.

There is also a voluntary evacuation for Fire Island. Officials say the ferries may not be able to run when the storm arrives.

In Deer Park at the United Way of Long Island's headquarters, Sept. 1 marked the kickoff to National Preparedness Month.

"Being prepared before an event happens is probably the most important thing you can do," Suffolk County Executive Steve Bellone said. "We don't have enough information to warrant a suggestion that people don't go to Fire Island for the weekend. We want people to enjoy the Labor Day weekend."

Officials launched BeReadyLI.org, the regions newest online resource that also aims at keeping kids safe with interactive videos providing an all-in-one database for need-to-know updates and alerts.
"We've met with the Red Cross, we've reviewed our sheltering plan," Nassau County Executive Ed Mangano said. "We drive the coastal evacuation routes to review whether there's any construction, whether there's any debris in the storm drains, so we can alert the public if there's any hazard that was unexpected when we advised residents to utilize the coastal evacuation routes."

Officials say there are common sense steps you can be doing to prepare, as well, like fueling cars and generators, moving vehicles to higher ground and bringing belongings upstairs from the basement.

The NYPD tweeted out photos of officers getting ready for the storm:

NYC BEACHES: Due to life-threatening rip tides, NYC beaches are closed to swimming, surfing, and bathing on Sunday, September 4, 2016.

New Jersey is expected to be hit hard by Hermine - Governor Chris Christie has already declared a State of Emergency for three counties: Ocean, Atlantic and Cape May. Towns in the affected counties took precautions by bringing in extra utility vehicles and evacuation trucks. 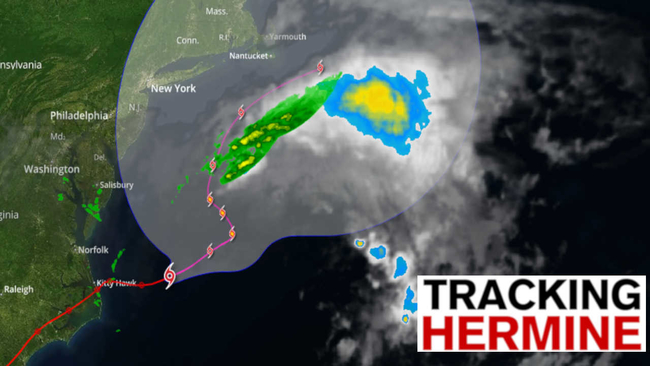 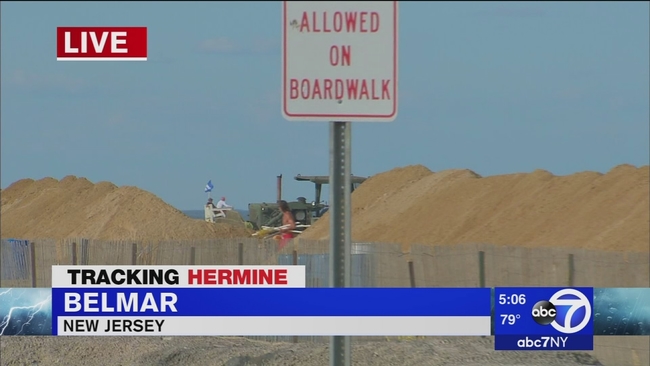 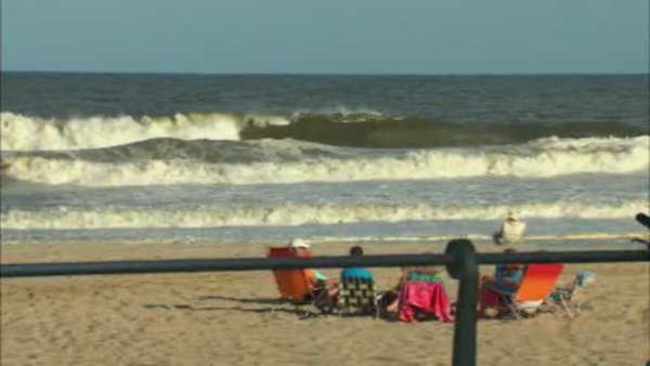 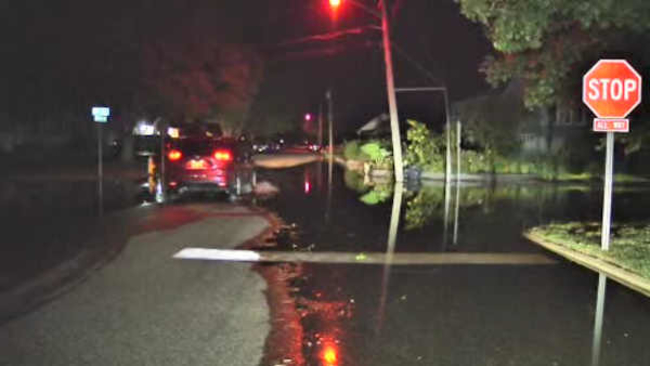