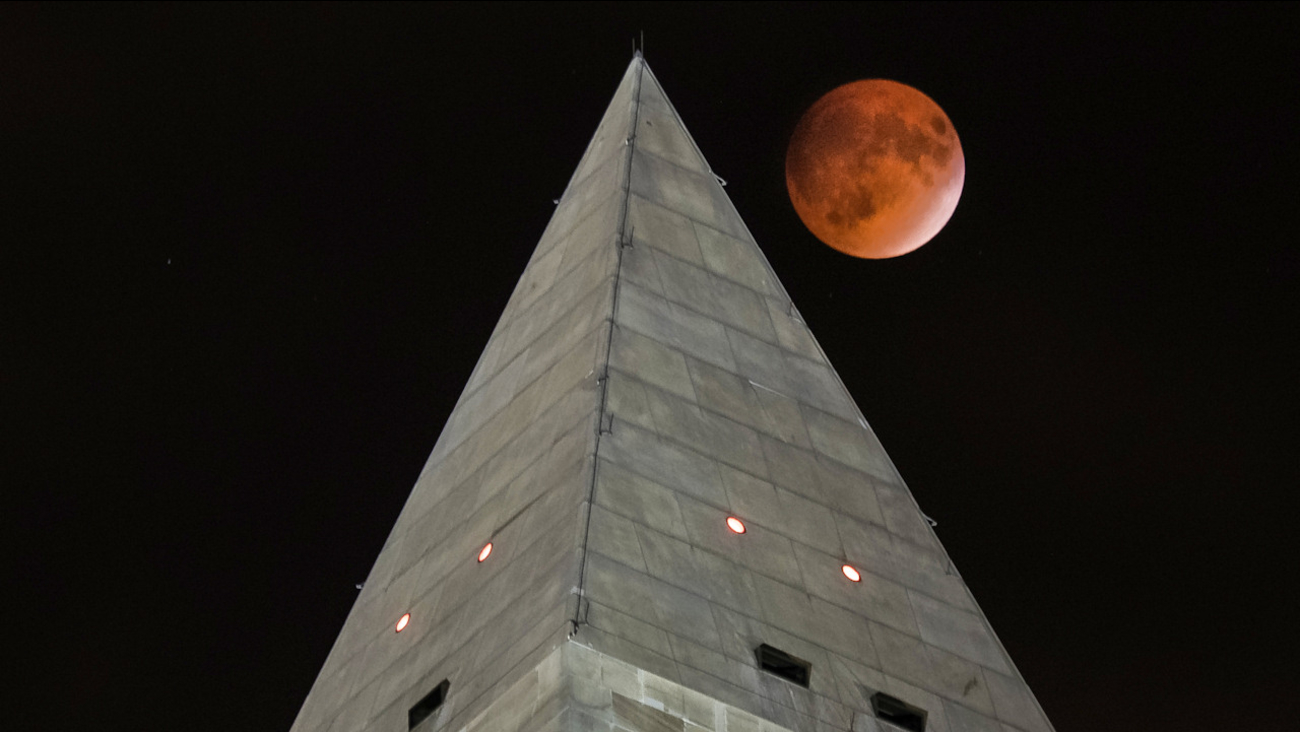 The supermoon passes behind the peak of the Washington Monument during a lunar eclipse on Sunday, Sept. 27. (AP)

It was one of the biggest events of the decade for lunar enthusiasts: a supermoon eclipse.

Countless photographers, both amateur and professional, flocked outside armed with cameras to capture the rare natural phenomenon. The cosmic combination won't happen again until 2033. To tide you over until then, check out some of the best photos taken of the event from around the world.

PHOTOS: Supermoon eclipse around the world 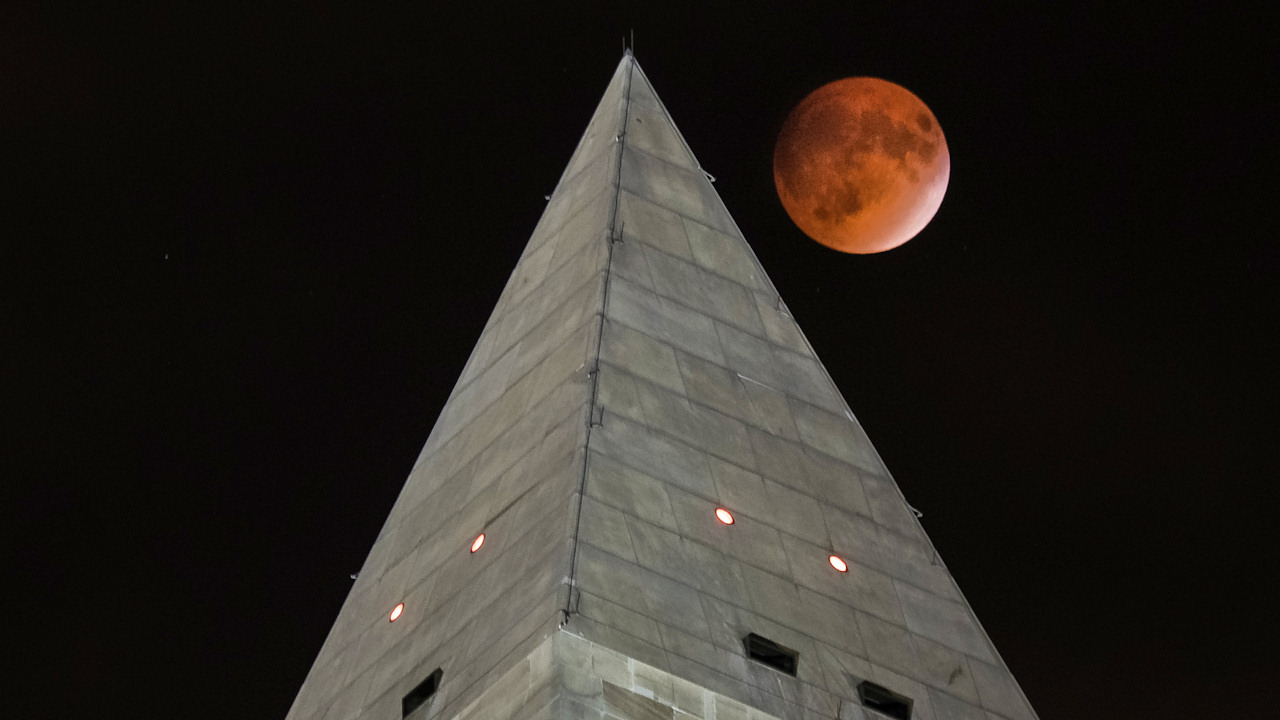 PHOTOS: Supermoon eclipse around the world
For the first time in more than 30 years, a supermoon coincided with a lunar eclipse.

Some photographers, like Bryan Snider in Gilbert, Ariz., captured the entire eclipse. He created a breathtaking timelapse video.