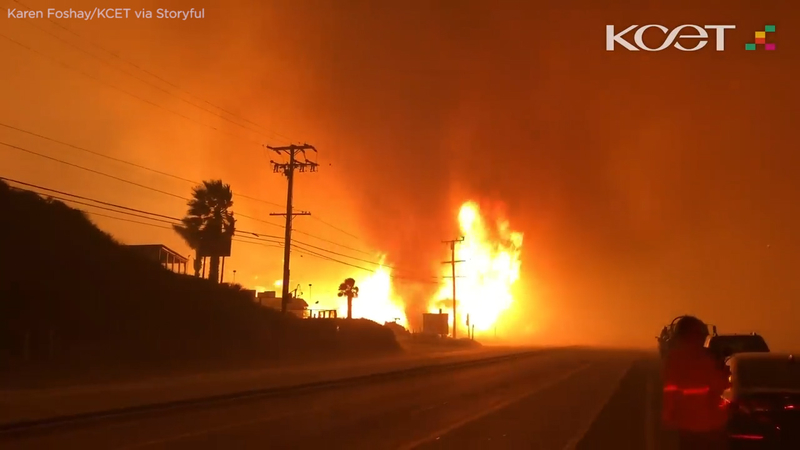 MALIBU, Calif. -- Reporters covering the devastating Woolsey Fire in Southern California were forced to flee as a firenado formed in front of them late Friday.

Karen Foshay shot footage of the firenado -- which she described as a "fire hurricane" -- writing on Instagram that it was "one of the most terrifying events I have experienced."

"Let's get out of here," somebody can be heard saying in the video as the crew begins to retreat.

Officials said 109 square miles had burned north and east of Los Angeles, including in Malibu, home to many Hollywood stars.

More than 250,000 people were ordered to evacuate as the Woolsey and nearby Hill fires raged. Officials say at least 150 homes have been destroyed, though that number is expected to surge as firefighters search through cities including Thousand Oaks and Malibu.

Because intense wildfires generate large amounts of energy in the form of heat, they can create their own weather. 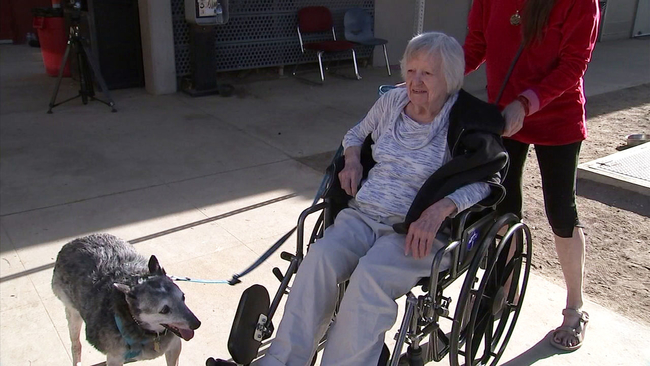