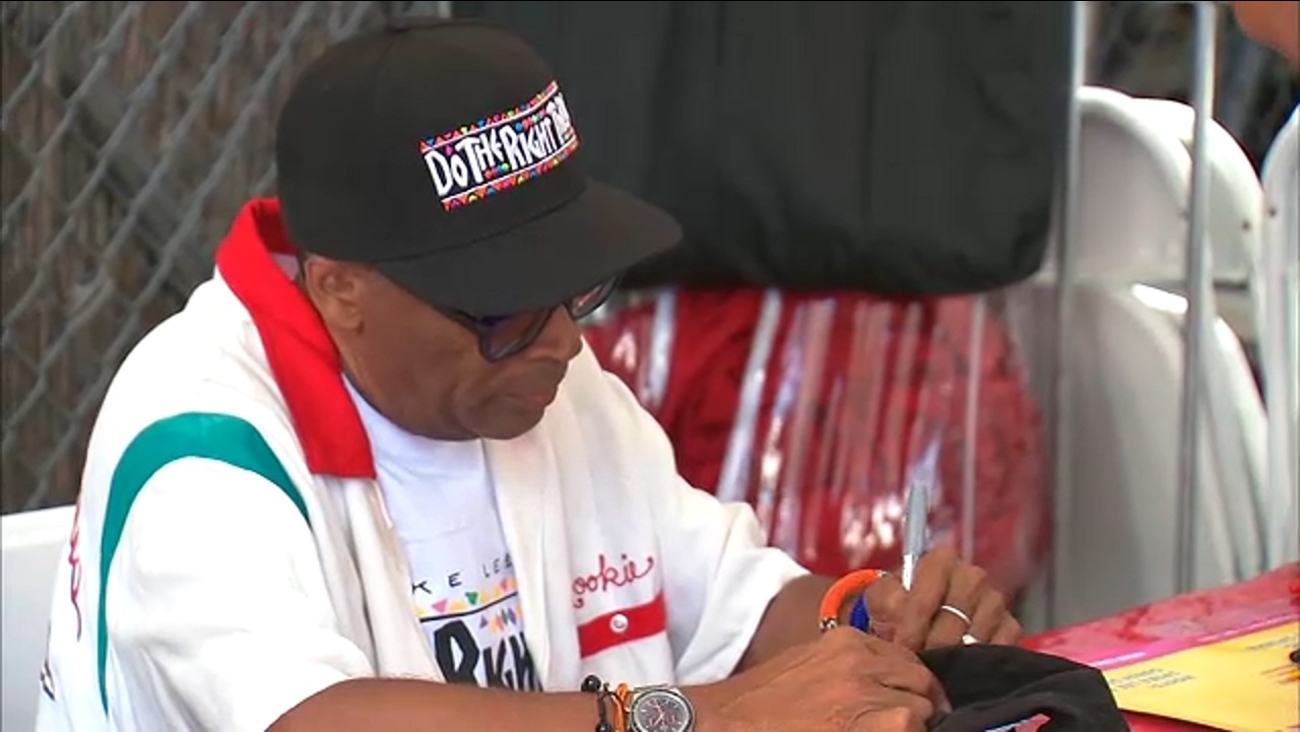 A crowd gathered in Brooklyn on Sunday to celebrate the 30th anniversary of Spike Lee's film, 'Do the Right Thing.'

2. Suspect arrested in stabbing of 5-year-old boy in the Bronx

A man was arrested Sunday morning for allegedly stabbing a 5-year-old boy who was with his mother in the Bronx. The child was hospitalized with a stab wound to the kidney. 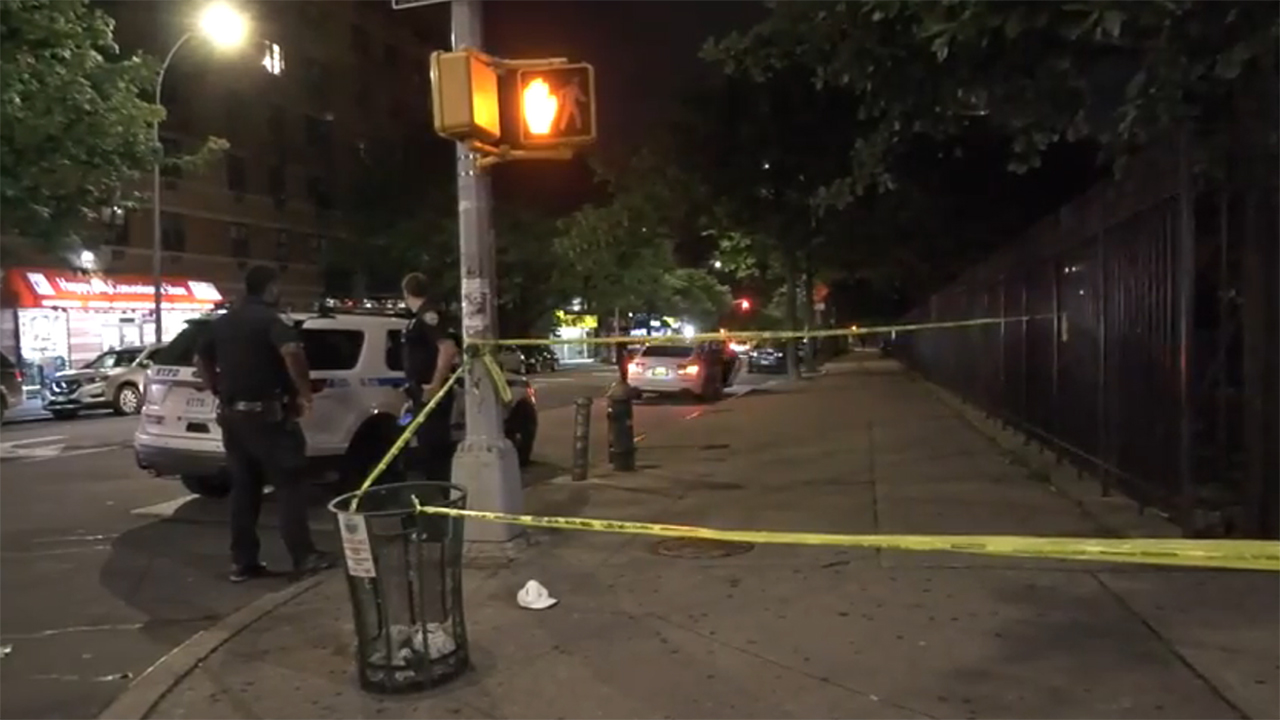 3. Husband, wife killed in crash in front of their NJ home

A couple in their Toyota Corolla were killed in front of their home in Lodi Saturday when their car collided with a Dodge Charger, investigators said. 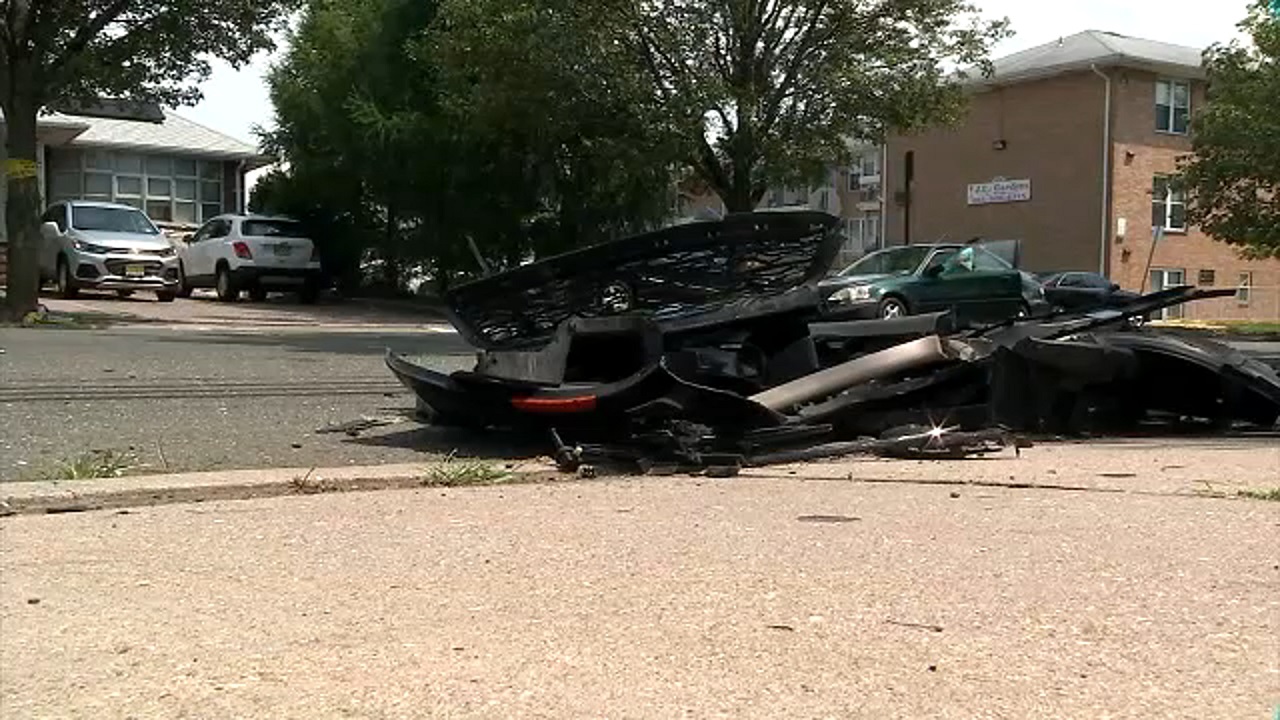 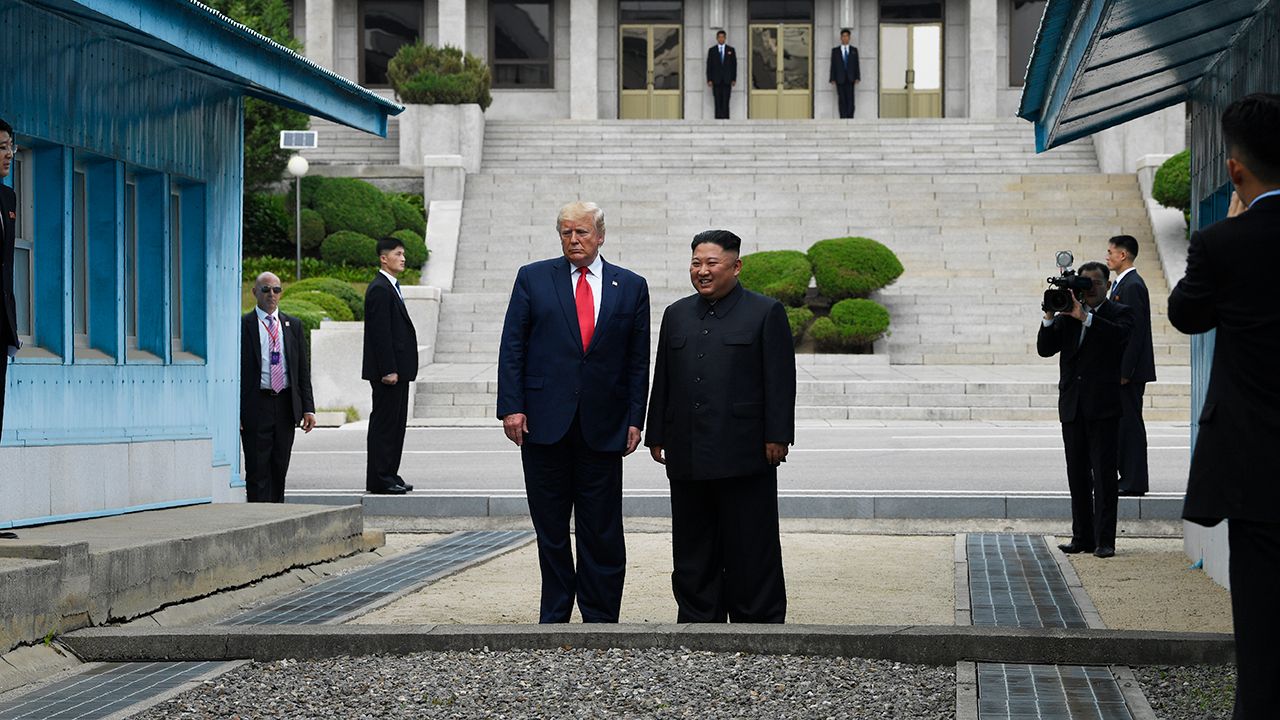 Det. Luis Alvarez, the retired NYPD officer with 9/11-related cancer who testified before Congress regarding funding for the 9/11 Victim Compensation Fund, died at age 53. 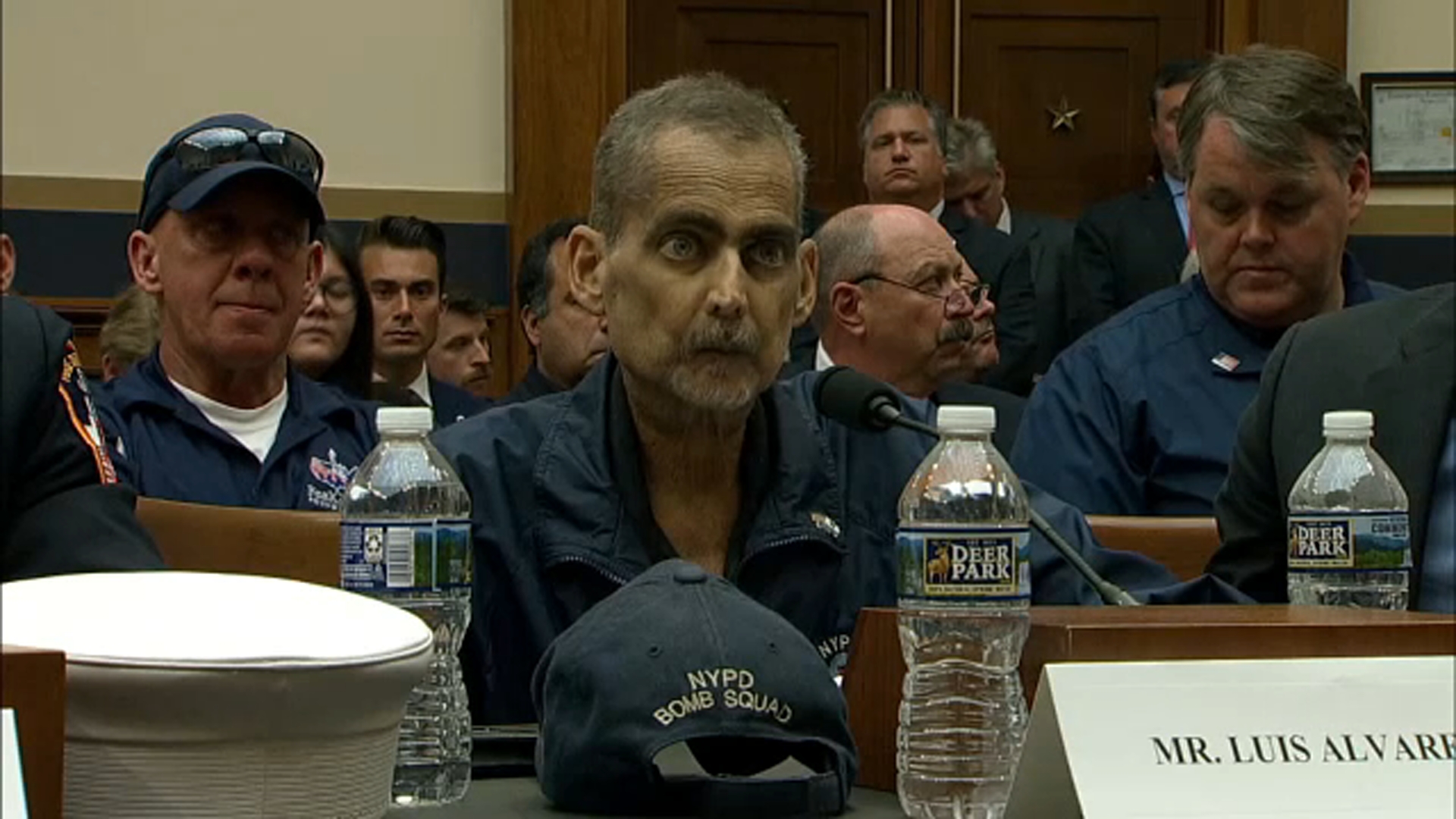 An airplane flying from LaGuardia Airport to Houston, Texas, made an emergency landing at Newark International Airport Saturday after the plane experienced a brake problem, the FAA confirmed. 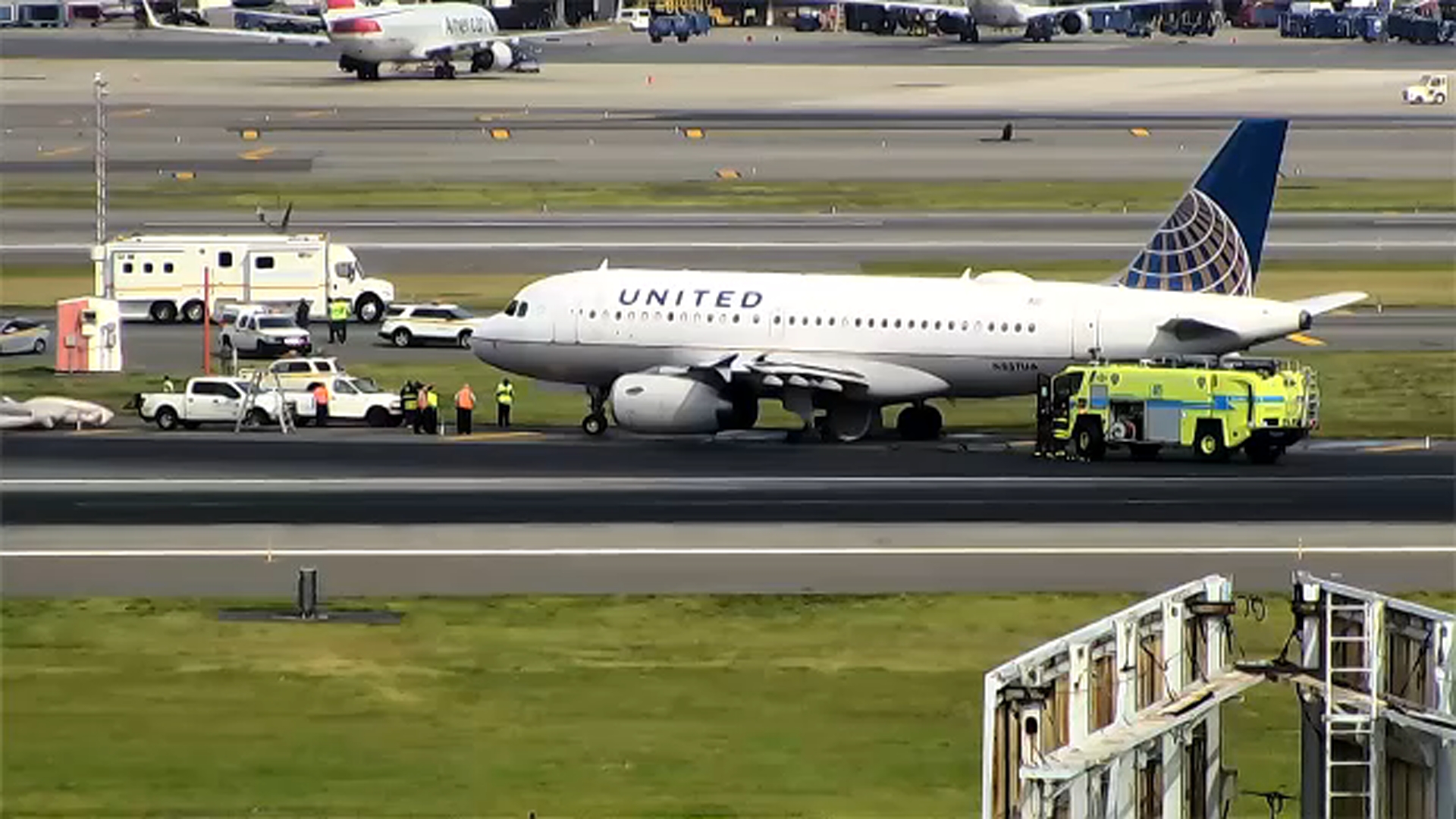