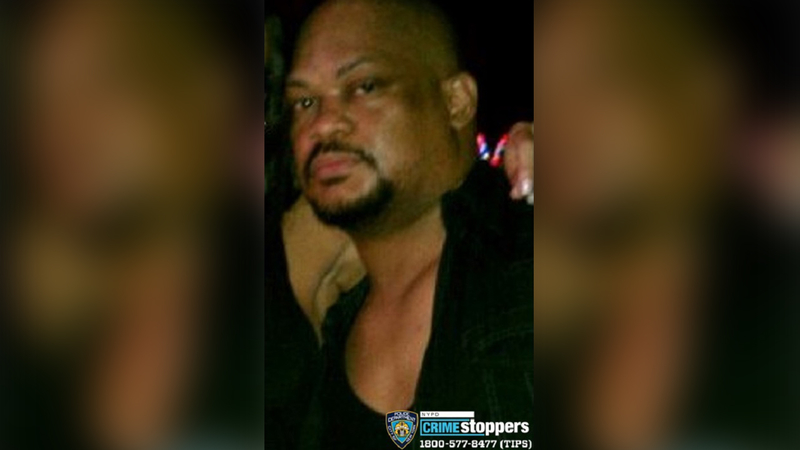 Search for suspect accused of brutal rape in Queens

NEW YORK (WABC) -- Police were searching this weekend for the man who beat and raped a woman inside his Queens home for six hours until she managed to escape out a window.

Here's a look at some of the other must-read stories from the weekend.
Estranged husband, girlfriend arrested in case of missing CT mom
Police in Connecticut arrested Fotis Dulos and Michelle Troconis on charges of evidence tampering and hindering prosecution in connection with the case of Jennifer Dulos. 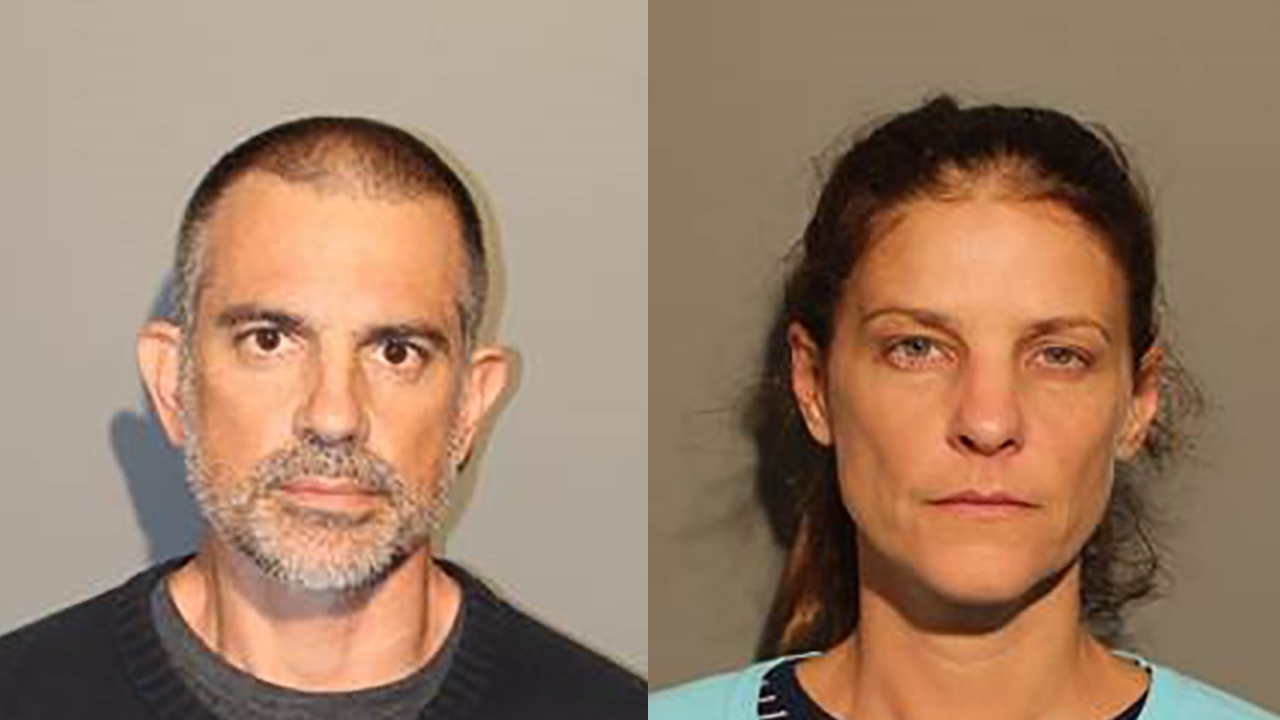 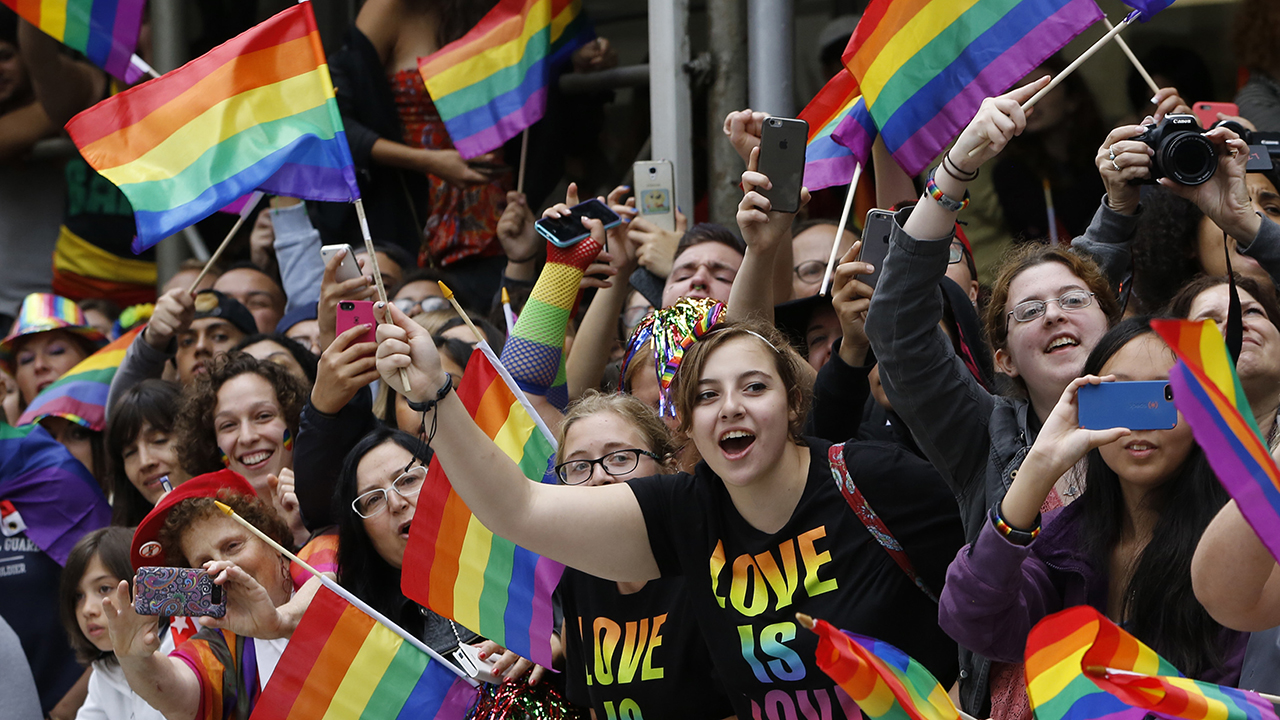 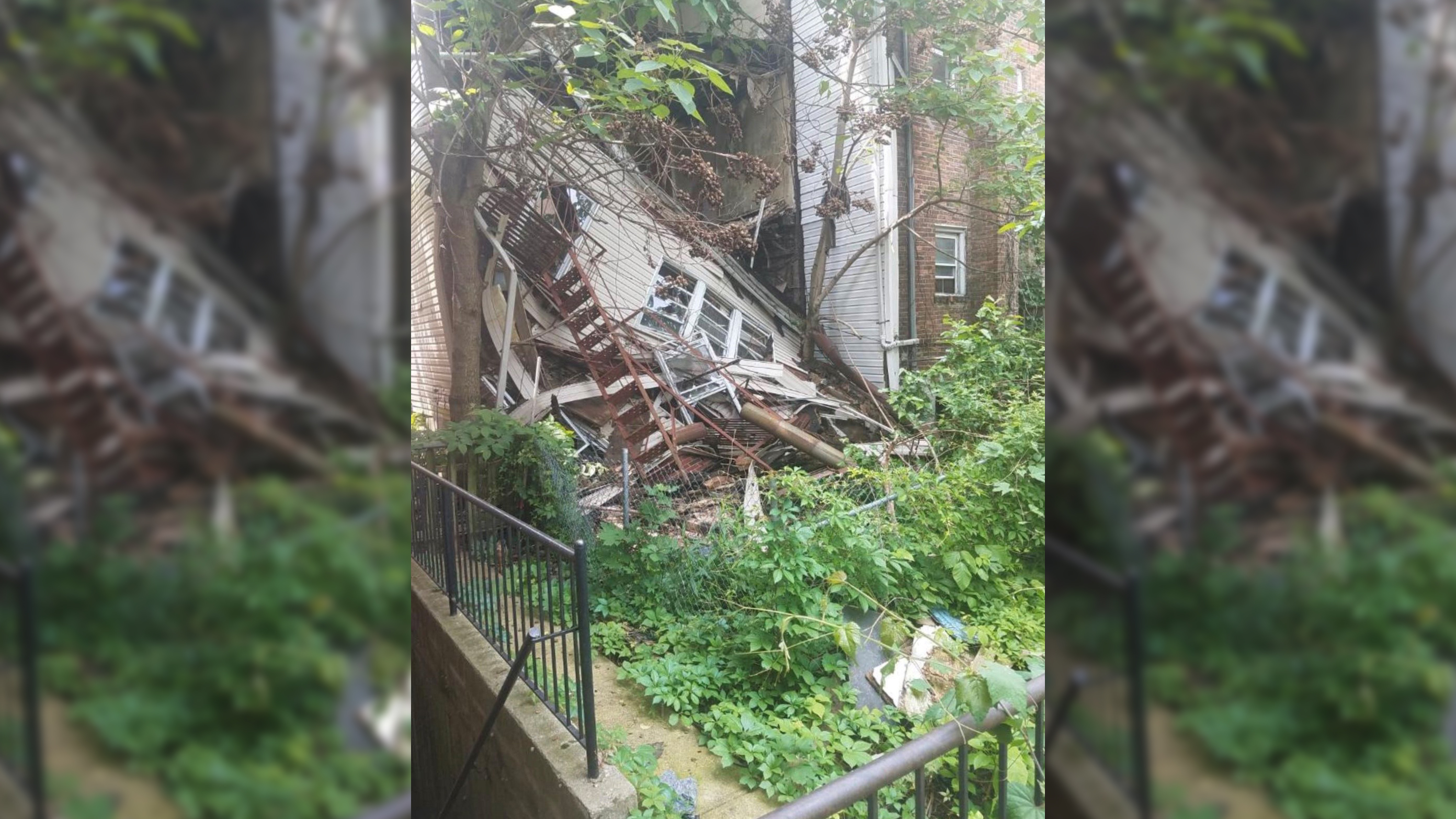 Father and son reunion at diner ends in murder-suicide
A father and son are both dead after re-uniting at a diner in Ulster County. 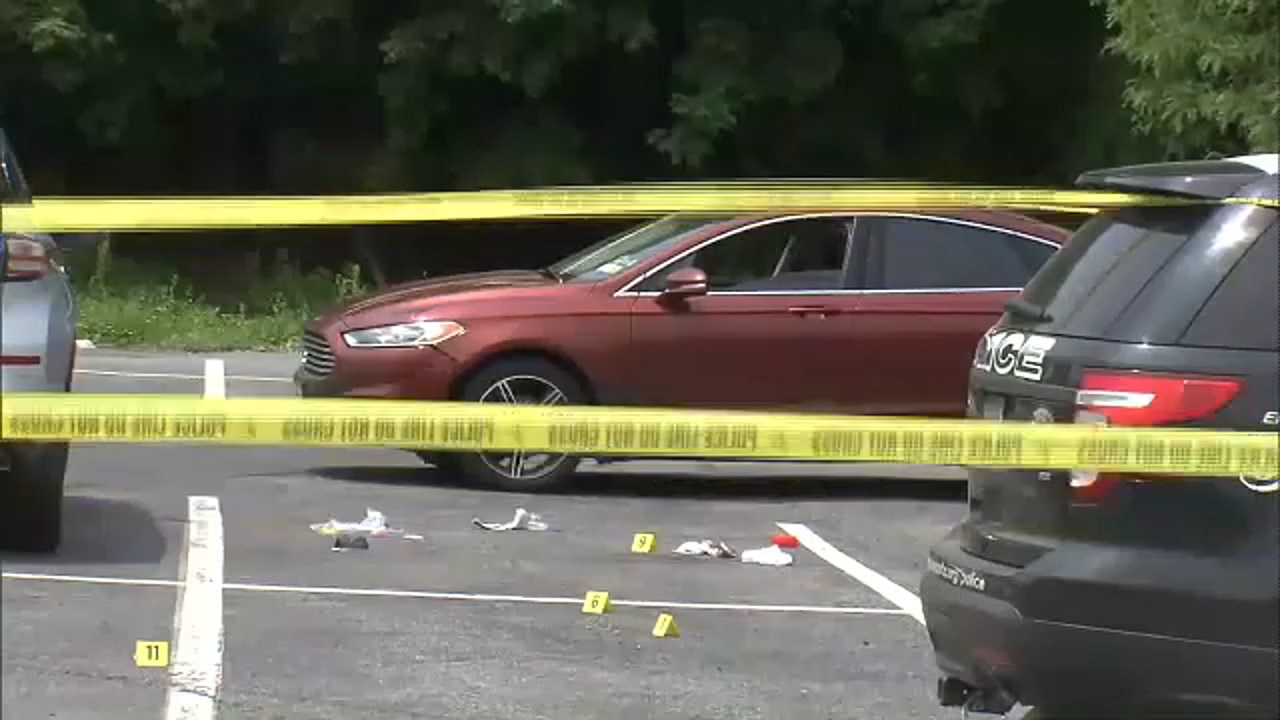 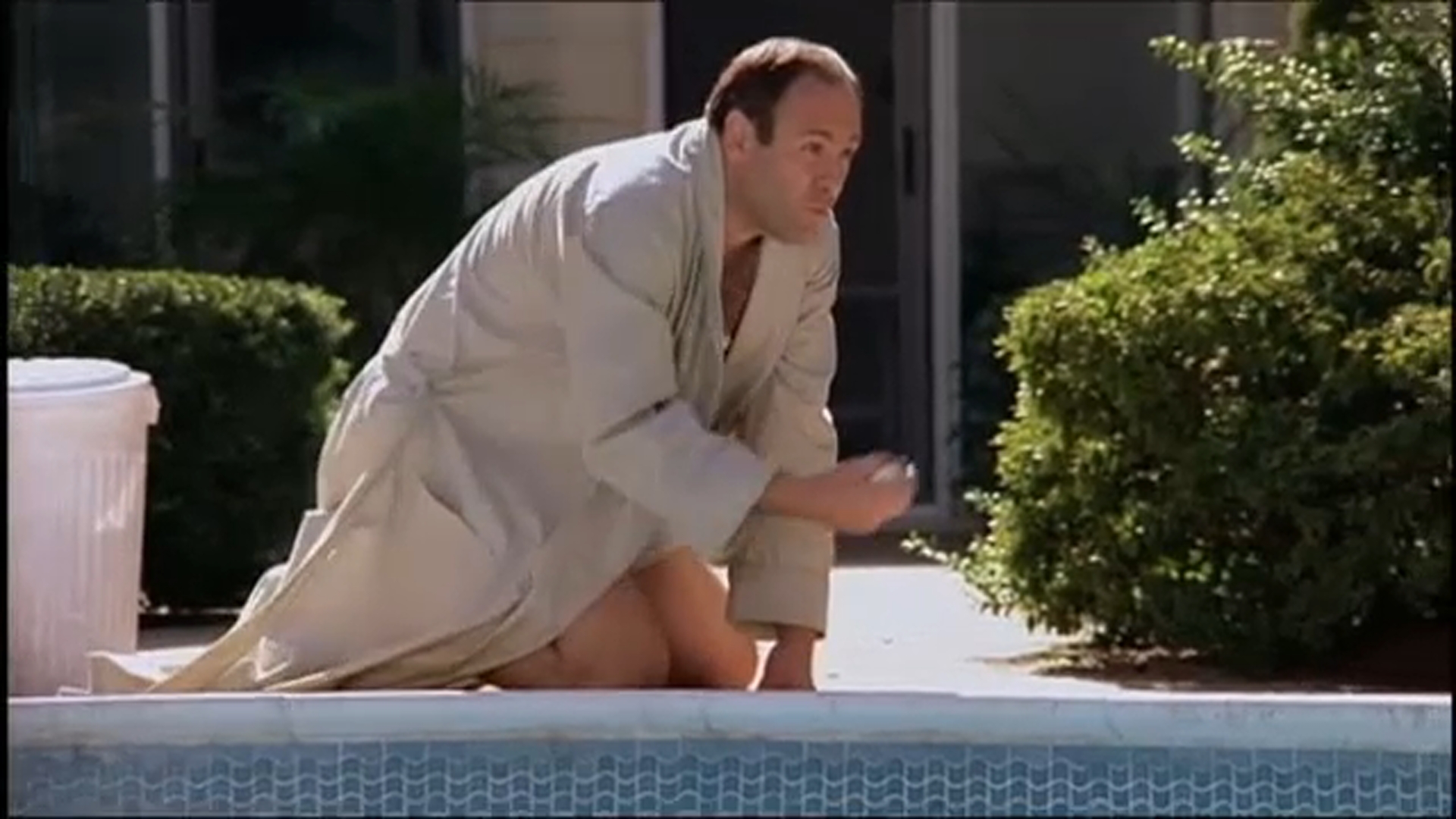