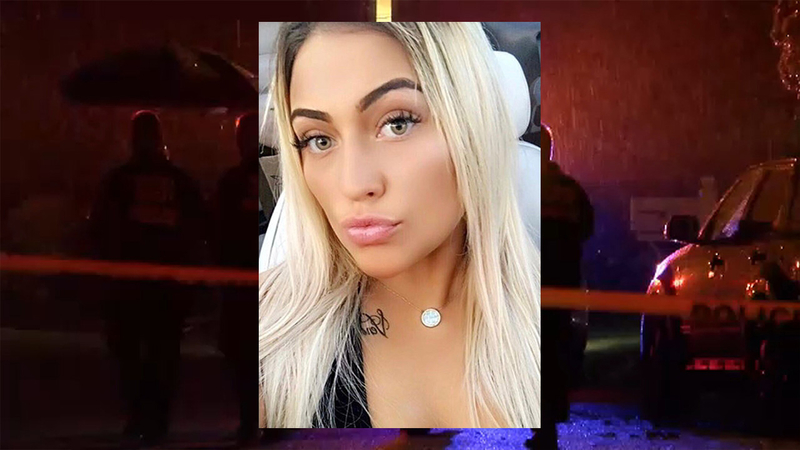 Police said they found both victims at 59 Lakeway Drive in West Babylon around 11:20 p.m.

The body of Olivia Digrigoli was discovered in the driver's seat of a car parked outside, while Anthony St. Hilaire was located nearby.

St. Hilaire lived just a few blocks away from the scene. Digrigoli was a student at Suffolk County Community College, according to her Facebook page.

Officers are still investigating what led up to the deadly shooting.

Detectives are asking anyone with information about the incident to call the Homicide Squad at 631-852-6392 or Crime Stoppers at 1-800-220-TIPS.