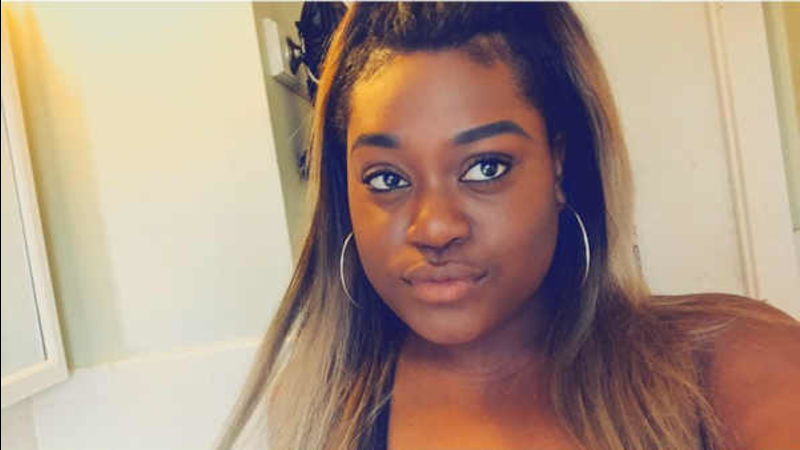 WEST ORANGE, New Jersey (WABC) -- A woman who had been reported missing last week by her family was found dead Thursday in New Jersey.

For just over a week family and friends have been worried sick about Sarah Butler.

The 20-year-old disappeared nine days ago after leaving her Montclair home.

"We all knew Sarah would not just disappear two nights before Thanksgiving. The family was supposed to go to Jamaica for a family funeral, so the police were immediately notified. Everyone has just been sick ever since," said Melody Kimmel, a family friend.

Her 2007 Dodge Caravan was found abandoned in Orange, and her body was later found at Eagle Rock Reservation in West Orange Thursday afternoon.

"I know there is evil in the world, but that's not how someone should be treated. She's gone too early," said Lindsey Ponte, the victim's friend.

She was a talented dancer who recently performed at the Apollo Theater after 17 years of training.

She worked at the YMCA in Montclair as a lifeguard because she loved working with kids.

"Sarah is just a vivacious lively person full of laughter, everything she's done is with her whole heart, mind and body, great enthusiasm and energy," Kimmel said.

"I can't stand the fact that they found her like they did, and it's just so depressing. I'm sad to have lost her. I won't be able to see her again," Ponte said.