5 charged in retail fraud ring accused of stealing over $500,000 from stores in Westchester County 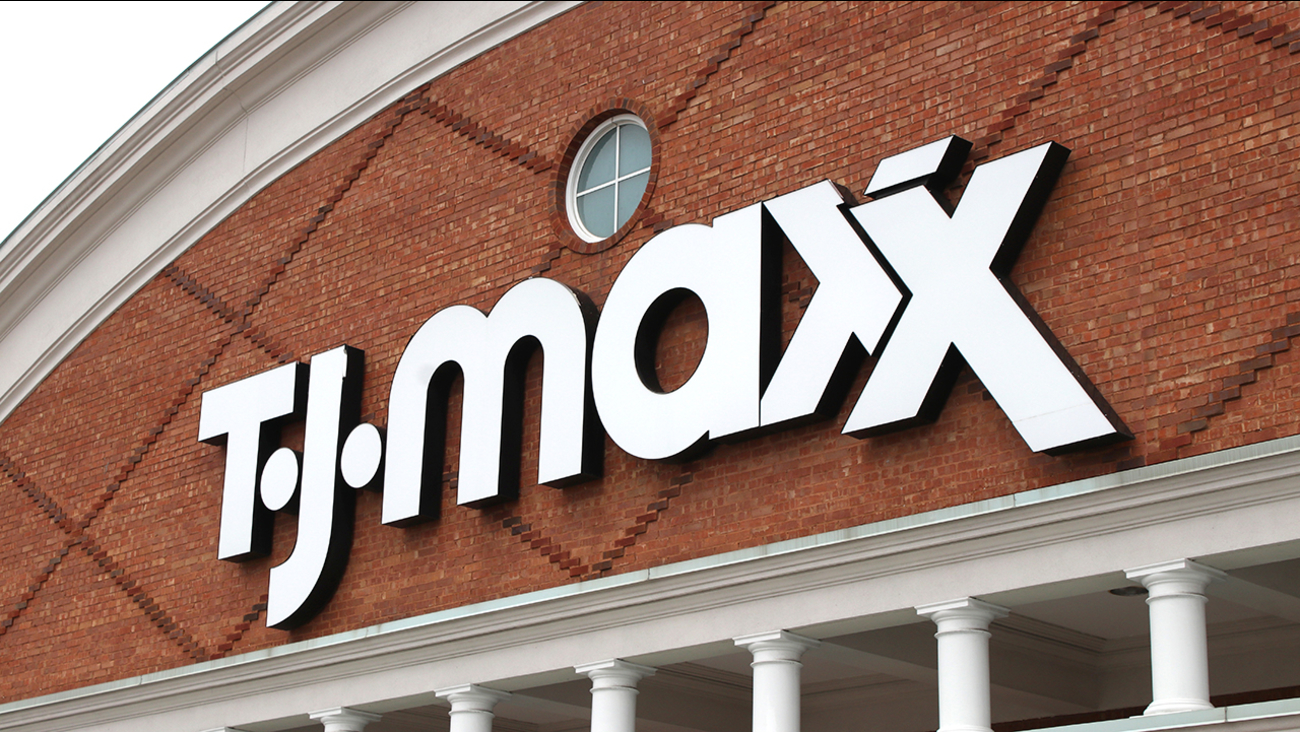 HAWTHORNE, New York (WABC) -- Five people were charged for their involvement in an alleged retail fraud ring that stole more than $500,000 worth of goods from a TJ Maxx and other stores in Westchester County.

Officials said over the past five months, the group allegedly used a machine to make fake credit cards for TJ Maxx, HomeGoods, and Marshalls.

They are then accused of using the cards to purchase items before the cards were discovered and shut down.

Some days, the ring would allegedly steal thousands of dollars' worth of merchandise, including high-end handbags, clothing, TVs, and furniture.

Police executed a search warrant Wednesday at a Mount Vernon residence and arrested 46-year-old Hassan Miller, from Mount Vernon, and 48-year-old Dawn Anderson, from the Bronx.

They needed several vans and a U-Haul truck to haul away all of the allegedly stolen goods. They also seized fraudulent credit cards and fake IDs.

The suspects were charged with multiple counts of grand larceny. Officials said they're expecting to file additional charges as the investigation continues.