One month after a puppy was rescued from horrific abuse, a police officer has deciding to give her a forever home.

BRIARCLIFF MANOR, Westchester County (WABC) -- One month after a puppy was rescued from horrific abuse, a police officer has decided to give her a forever home. 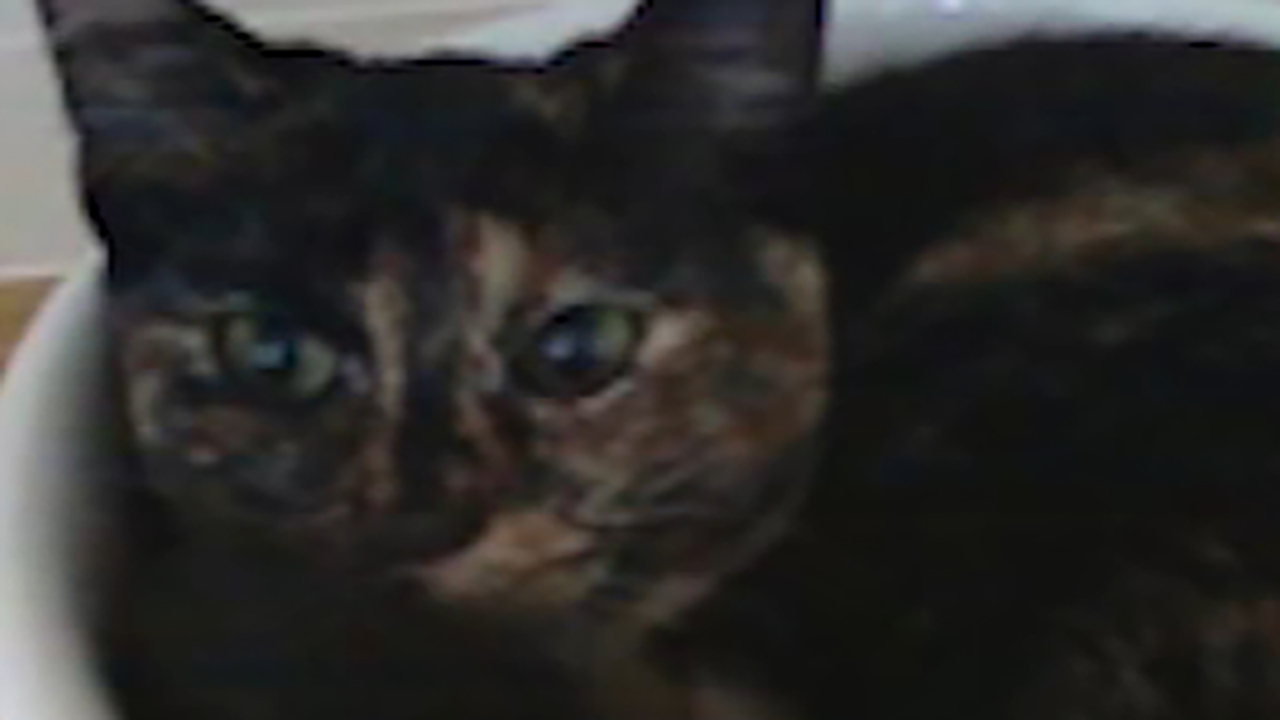 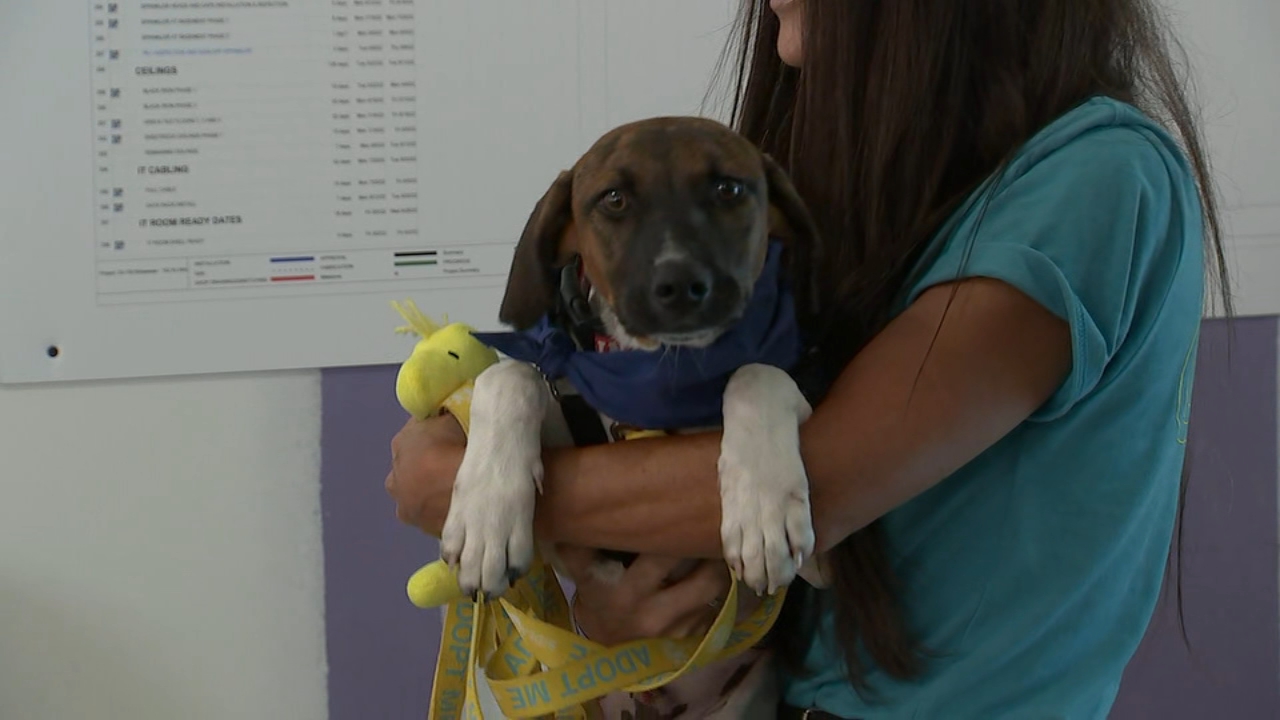 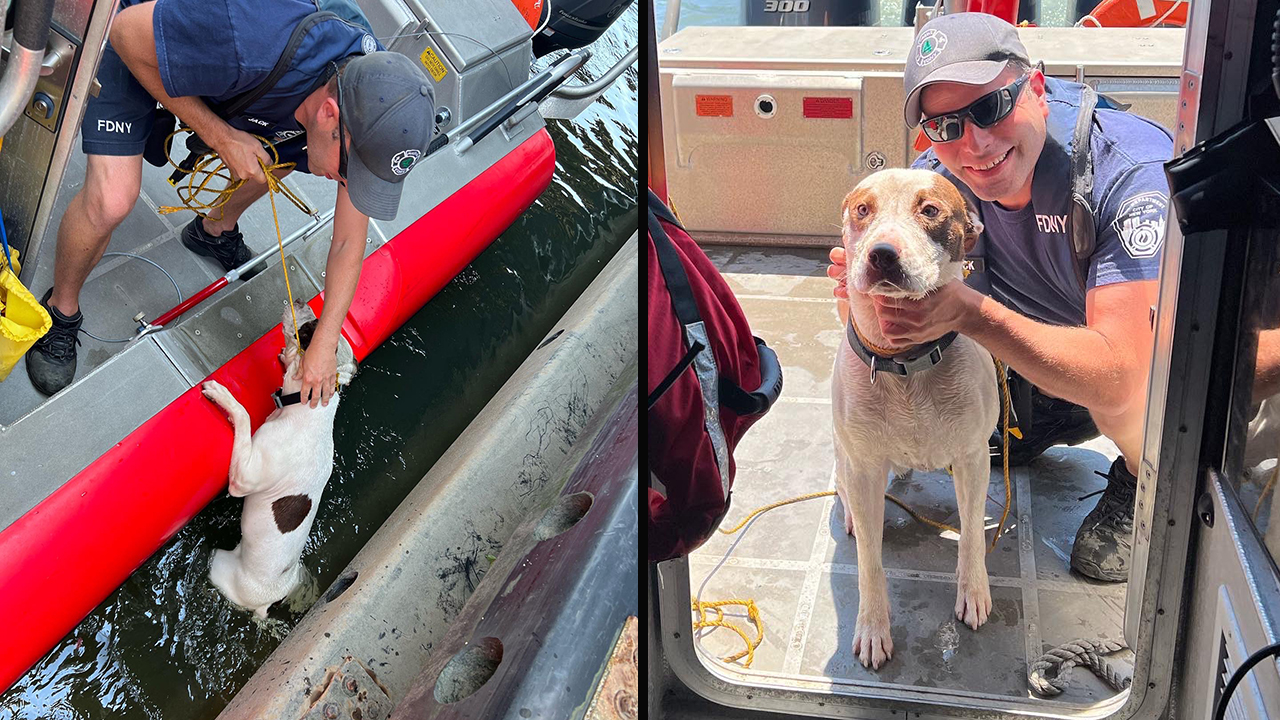