What we know about Austin serial bombing suspect Mark Conditt

KTRK
ROUND ROCK, Texas -- Here's what we know about the man believed to be at the center of the deadly attacks bringing fear to Austin for three weeks.

The dead Austin bombing suspect has been identified as Mark Anthony Conditt, of Pflugerville. The mayor of the suspected bomber's hometown says the suspect lived only two blocks away from him in a part of the city known as Old Town.

Conditt, 23, attended Austin Community College from 2010 to 2012, but he didn't graduate. A spokesperson says he hadn't attended school since 2012.

A blogger who identified himself as Mark Conditt of Pflugerville described his interests as cycling, tennis and listening to music. In blogs dated from 2012, he wrote that gay marriage should be illegal and called for the elimination of sex offender registrations.

Conditt does not have any military experience, according to personnel records.

Austin Police Chief Brian Manley said officers following leads identified Conditt as a person of interest, and their further investigation led to locating him in the parking lot.

It's not yet known if Conditt was working alone, so residents are urged to remain vigilant. Police don't know if any further bombs were placed during the last 24 hours of the suspect's life.

Wednesday morning, agents arrived at a home in Pflugerville to question two former roommates of Conditt. Sources say they are cooperating and not considered suspects.

No motive has been determined for the string of attacks.

AUSTIN BOMBING SUSPECT IS DEAD. Great job by law enforcement and all concerned! 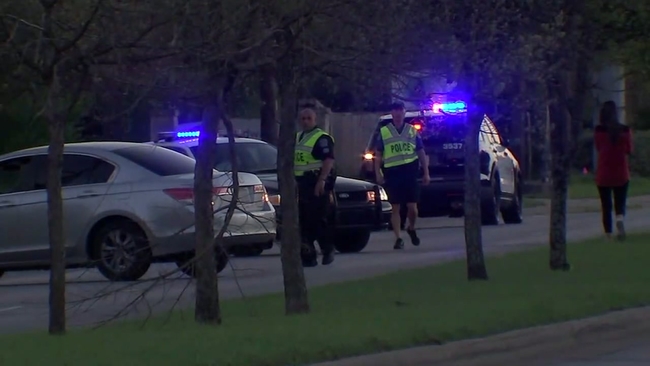 Explosion at Austin Goodwill store not tied to package bombs 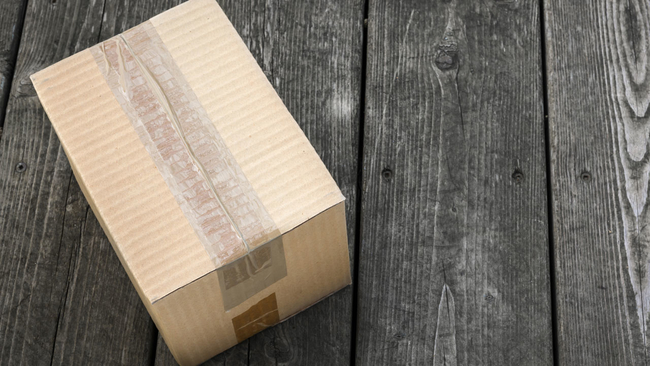 9 signs the package on your doorstep may be dangerous 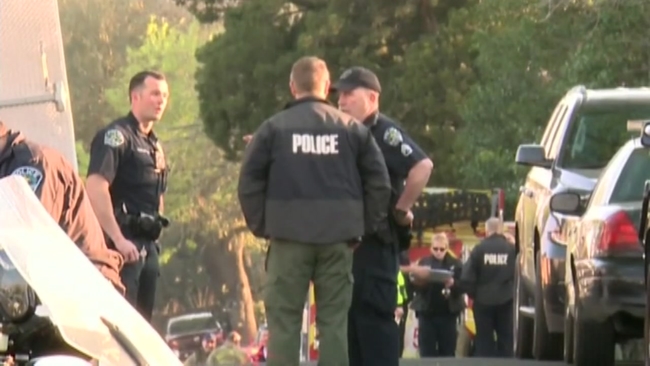 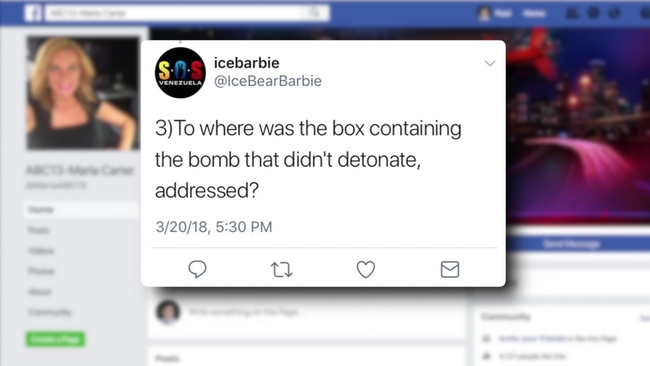