WABC
By Eyewitness News
EAST TREMONT, Bronx (WABC) -- The 18-year-old student charged in connection with the stabbing death and assault of two classmates at a Bronx school Wednesday told police he was being harassed. 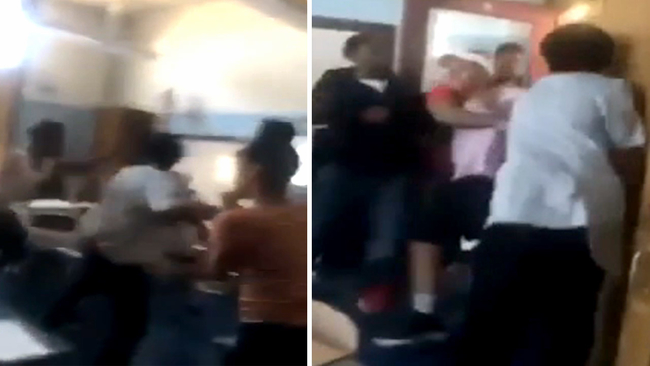 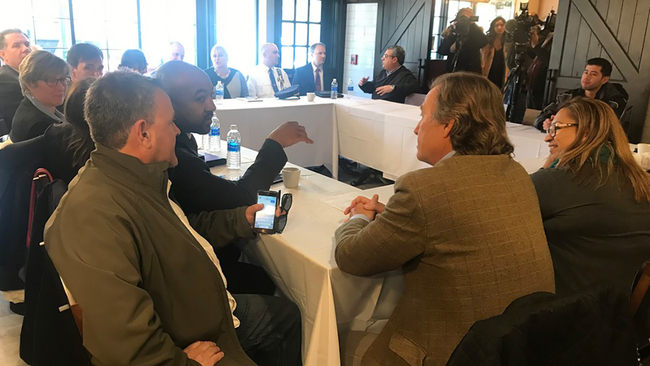 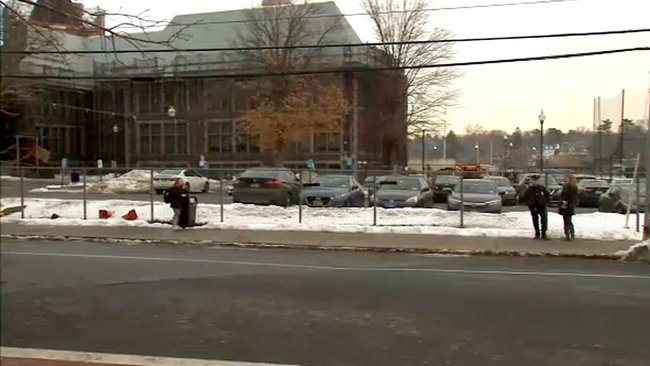