Pfizer has said it will submit data in September. Then it's up to the FDA.

The US has recorded nearly 100,000 new COVID-19 cases for four days straight.

As the delta variant spreads, posing a heightened risk to everyone who isn't vaccinated, demand has skyrocketed for a vaccine that will protect young children who are not yet eligible -- a group facing more cases than ever before during the pandemic.

And while experts still consider it uncommon for children to get severely sick from the virus, being unvaccinated leaves them more vulnerable. Over 94,000 children were diagnosed with COVID last week, according to the American Academy of Pediatrics, and hospitals nationwide are reporting more and more children in their pediatric COVID units.

Here's what we know so far about when a safe and effective vaccine for children under 12 will be authorized by the Federal Drug Administration:

Pfizer has said it will submit vaccine safety data on 5- to 11-year-olds by the end of September. Moderna has said it will do so in the middle of the fall. It will then be up to the FDA on how quickly it grants the authorization.

In general, federal and industry officials said they expect the first vaccine shots for children ages 5-11 could happen by the end of this year or early 2022. Timing on a vaccine for children younger than 5 is less certain, but officials have said they hope a greenlight for toddlers and infants will follow soon after.

But the precise timing is fluid. Clinical trials are still ongoing, and the FDA has signaled it wants to expand the pool of children signed up as volunteers. A larger pool of volunteers makes it more likely that even the rarest of side effects could be detected before it rolls out nationwide.

The vaccine for children ages 5 through 11 would be the same composition, but a smaller dose. For Pfizer, children under 12 would receive 10 micrograms, while everyone 12 and older receives a 30-microgram dose.

FDA is under extraordinary pressure to move fast.

Some have urged the FDA to move more quickly to authorize the shot because of the toll the delta variant is taking on children. In a recent letter to the head of the FDA, the president of the American Academy of Pediatrics said that last week showed the "largest week-over-week percentage increase in pediatric COVID-19 cases since the start of the pandemic," at 72,000 pediatric COVID cases in a week, up from around 39,000 reported in the previous week.

"Simply stated, the Delta variant has created a new and pressing risk to children and adolescents across this country, as it has also done for unvaccinated adults," AAP President Lee Savio Beers wrote in a letter to the acting FDA Administrator Janet Woodcock.

In an effort to speed up the authorization, Beers suggested the FDA authorize the vaccines with the data from the children already enrolled, and then continue to monitor an expanded, second group of children.

In an interview with ABC News Live on Monday, Beers said the AAP was worried that the recent FDA decision to double the children participating in the vaccine trials would delay the timing for a vaccine at a critical time and that "the data is there" with the current cohort for the FDA to act very soon.

"We really think that we need to be approaching the trials in the authorization of the COVID vaccine for children with the same urgency that we did with adults," Beers said in the interview.

While the FDA insists it won't cut any corners, according to a government official, requesting more children to participate in the trials isn't expected to hold up the vaccine authorization process. That's because parents have been eager to enroll their children to receive the vaccine.

The FDA also isn't likely to require an extended period of safety data collection for the younger age group, a consideration that the FDA ultimately decided wasn't necessary so long as more children were enrolled in the trial.

The FDA's vaccine chief, Peter Marks, has repeatedly defended the FDA's timeline and decision-making process, saying the agency is going to be thorough.

"Just so everyone understands, we are going to be very careful as we get down to smaller children," he said in a May event with the group BlackDoctor.org, a health resource that focuses on outreach to African Americans.

"We have to reduce the dose of the vaccine, we're more cautious about side effects, it takes longer to do the development," Marks said.

Biden tests negative for COVID but will keep isolating 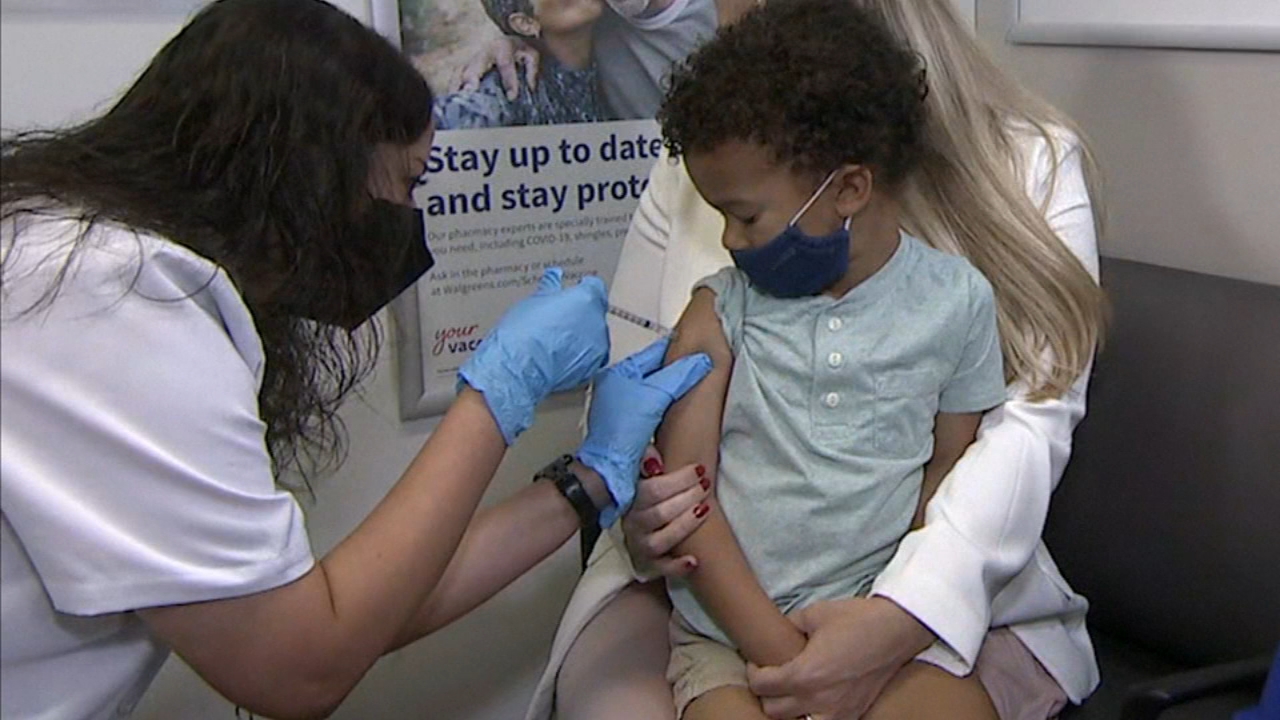 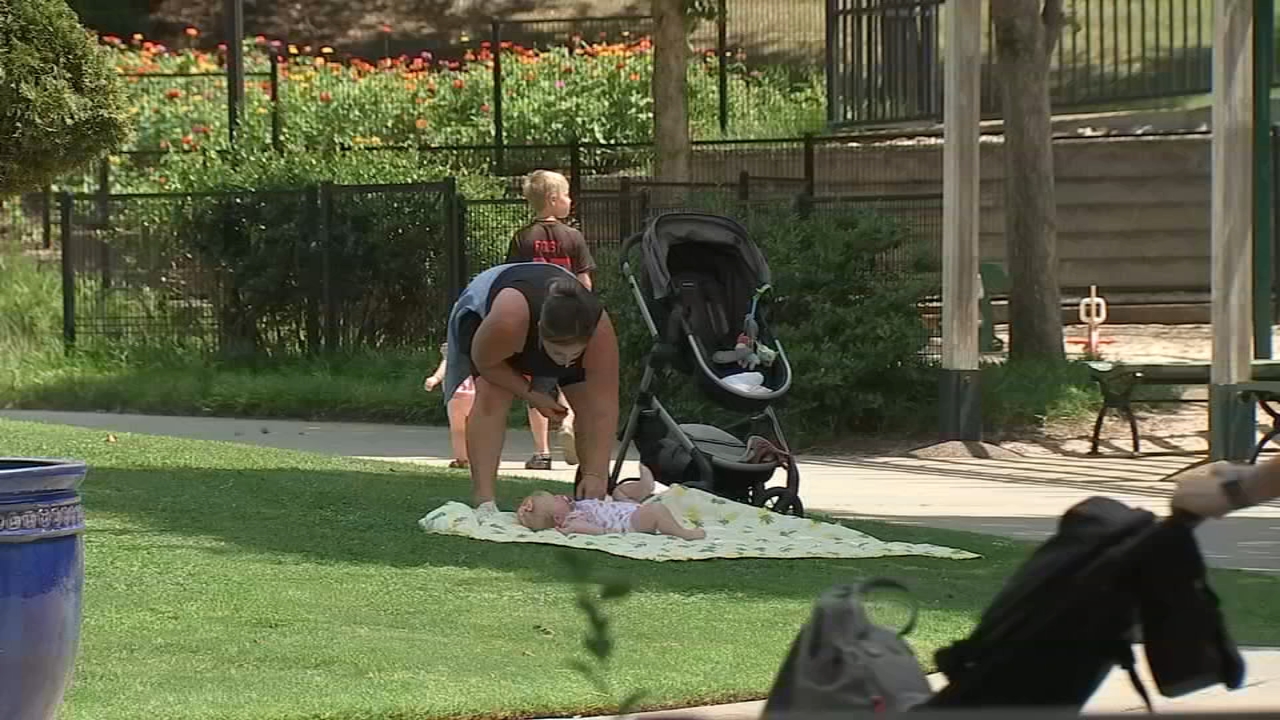 The future of COVID vaccines could be sprays, not shots