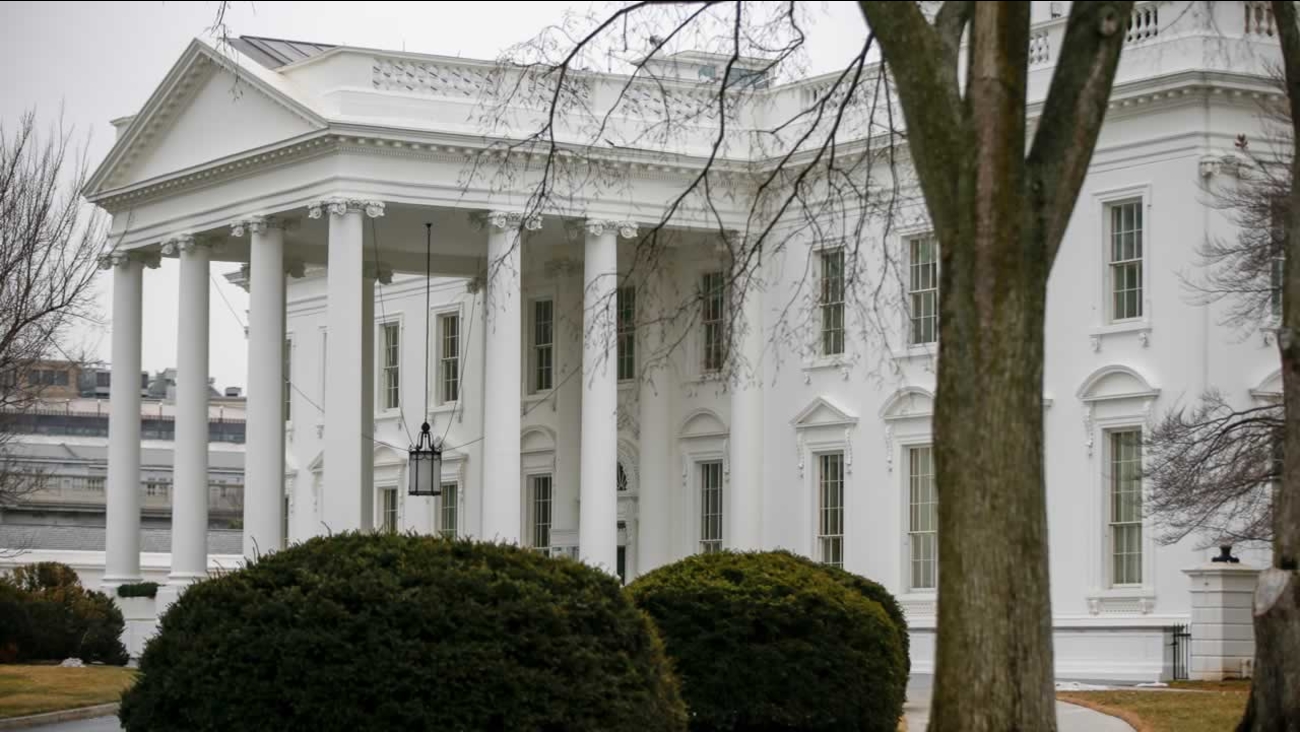 The North Lawn of the White House, on Tuesday, March 10, 2015 in Washington. (AP Photo/Andrew Harnik)

WASHINGTON -- A knife-carrying Army veteran who scaled a White House fence and dashed into the executive mansion before being caught took a plea deal Friday.

The Sept. 19 incident in which Gonzalez made it into the mansion's East Room preceded the disclosure of other serious Secret Service breaches in security for President Barack Obama and ultimately led to Julia Pierson's resignation as director of the agency.

President Barack Obama, the first lady and their daughters were not home when Gonzalez got inside the mansion.

Following Gonzalez's arrest, investigators found hundreds of rounds of ammunition, a machete and two hatchets in his car. A folding knife he was carrying in his pants pocket when he was arrested had a blade that was over three and a half inches long.

Gonzalez, who previously lived in Copperas Cove, Texas, told a Secret Service agent following his arrest that he "was concerned the atmosphere was collapsing and needed to get the information to the president of the United States so that he could get the word out to the people," court documents say.

During Friday's court hearing, Judge Rosemary M. Collyer summarized facts Gonzalez agreed to as part of his plea, facts that detailed his path into the White House: over a fence, through some bushes, around an SUV, up steps and through doors on the home's North Portico as officers yelled at him to stop. Gonzalez yelled "Let me in" as he went through the North Portico doors, a court document describing the crime says.

Wearing an orange jail jumpsuit, Gonzalez acknowledged that the facts were correct. He pleaded guilty to unlawfully entering a restricted building or grounds while carrying a deadly or dangerous weapon and assaulting, resisting or impeding a Secret Service officer.

He is scheduled to be sentenced on June 8.

"We hope that this prosecution deters others in the future from taking any actions that threaten the first family, the White House, and the public servants who work there," U.S. Attorney Ronald C. Machen Jr. said in a statement following the hearing.

Machen said Gonzalez is "lucky to be alive."