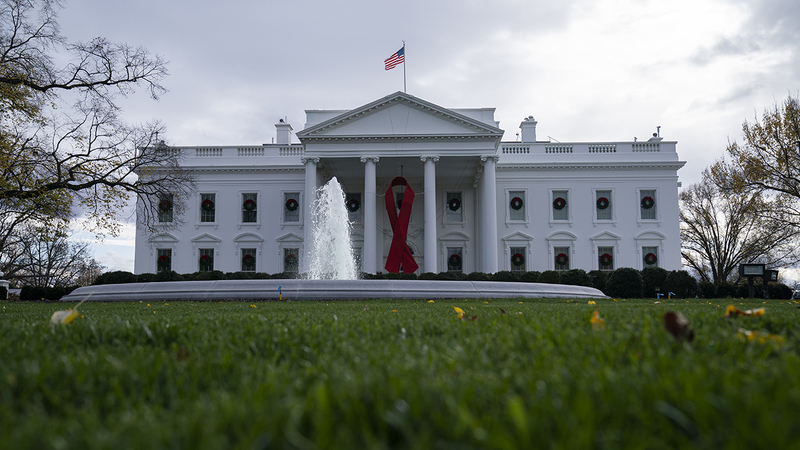 WASHINGTON -- The Justice Department investigation into a possible scheme to lobby the Trump Administration for a presidential pardon -- news of which garnered attention earlier this week -- was allegedly mounted by a now-deceased California real estate magnate on behalf of a Berkeley psychologist in prison for tax evasion, multiple sources tell ABC News.

Neither figure is well-known in Washington, but the lawyer allegedly hired by billionaire Republican donor Sanford Diller to represent the psychologist was Abbe Lowell, one of the most prominent and powerful D.C. attorneys, the sources told ABC News.

Lowell, who most recently represented Jared Kushner and Ivanka Trump during the investigation into Russian meddling in the 2016 elections, is not believed to be under investigation for his role in the matter, his attorney told ABC News.

Lowell did not respond to email and phone messages from ABC News seeking comment. Reid Weingarten, a friend and attorney for Lowell, confirmed that Lowell represented Baras in the matter. He said no bribe was paid.

"Abbe came to believe there were legitimate arguments to be made that this guy shouldn't do time. Seeking clemency is a completely normal route," Weingarten said. "The fact that he pursued that -- there's nothing wrong with it."

The sources told ABC News that in early 2017, Diller was trying to identify a well-connected attorney in Washington who could help procure a pardon for his friend, a Berkeley psychologist named Hugh Leslie Baras. In 2014, Baras, then 70, was convicted of tax evasion and theft of government property, and was sentenced to 30 months in federal prison.

Sources said that Diller sought advice from Elliott Broidy, a well-connected Trump fundraiser who would later be swept into his own tangle of legal trouble. Broidy pleaded guilty in October to a charge of violating foreign lobbying laws. He declined through a spokesman to comment.

William Burck, an attorney for Broidy, told ABC News that Broidy was "asked by Mr. Diller to refer him to a D.C. lawyer who could assist on a clemency petition. Mr. Broidy sent him to Abbe Lowell."

ABC News Political Director Rick Klein joins us to discuss the electoral college process and other key events between Election Day and Inauguration Day in January.

Burck said that was the extent of Broidy's involvement, which he noted should not be construed as lobbying. He said Broidy is not under investigation and "has not been accused by anyone of any wrongdoing whatsoever."

After Broidy introduced Diller to Lowell, sources said, what happened next is unclear. Weingarten said he suspects Diller was very eager to see Lowell secure a pardon for his friend.

"What I'm sure of is that Diller had deep affection for the doctor and was a demanding billionaire," Weingarten said. "The billionaire in San Francisco made huge campaign contributions and had unrealistic expectations of what that meant in terms of the juice he had -- which was none."

Diller died in 2018 and Baras did not receive a presidential pardon.

Baras was released from prison in 2019, according to online prison records. Efforts by ABC News to reach Baras were unsuccessful.

A complicating aspect of the bid for a pardon was the multiple hats worn at various times by Lowell, who would have been representing Baras and Kushner. Lowell also represented a cooperating witness in the later case against Broidy, which was part of a long-running investigation.

"There is no connection to Jared Kushner," Lowell's attorney said. "He never asked Jared Kushner for anything related to this client -- or for any other client having to do with clemency."

The documents made public Tuesday indicate the Justice Department had mounted an investigation into the effort to secure a pardon. Documents unsealed by the chief judge on the D.C. district court show government investigators seized computers, phones and other equipment related to the investigation.

The court documents describe an investigation into what was alleged to be a "secret lobbying scheme" to contact senior White House officials to secure "a pardon or reprieve of sentence" for an unidentified individual.

"No government official was or is currently a subject or target of the investigation disclosed in this filing," a DOJ official said in a statement late Tuesday.

Weingarten told ABC News he has "every reason to believe the Justice Department doesn't have the slightest quarrel with anything Abbe did."

The filing notes that some communications in question seized by the government were taken from the office of an unidentified lawyer near the end of this past summer. It is unclear if this was from Lowell.

According to the documents, the government in August sought a court order "so that the investigative team [could] access" certain communications and confront individuals in the case in order to take "investigative steps needed to complete its investigation."

President Donald Trump tweeted earlier this week that the reports about the alleged pardon scheme were "fake news."