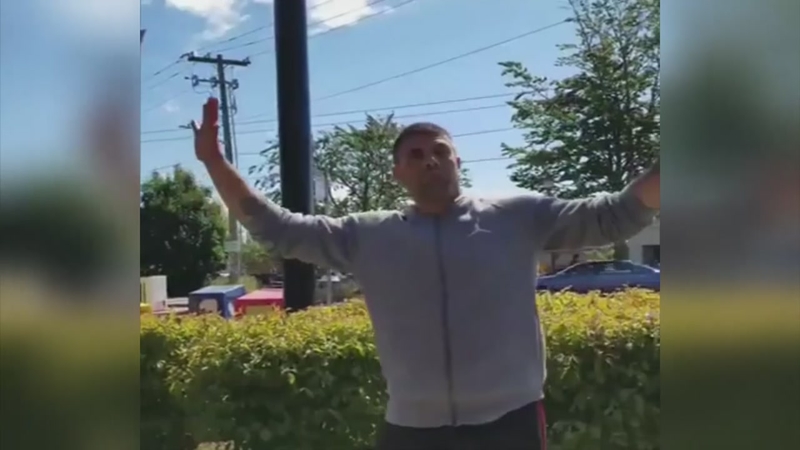 Man pops off with racial slurs

SEATTLE, Washington -- A man walked into a public area in Washington State and began hurling racial slurs and obscenities at a black man.

Keoke Silvano was walking by and saw what was happening, so he captured the incident on his cell phone.

"Just as a photographer, my instinct is to document," he said. "So I pulled out my cell phone and started recording."

What he recorded was 35-year-old Steven Jay Watts yelling at the black man a series of racial slurs. Then he turned on Silvano, who is Filipino.

"The main thing is if something happened either to myself or the gentleman sitting here, I would have some sort of living document of what was happening," Silvano said.

"No cameras (expletive)!" Watts yelled. "I run this country!"

The video showing Watts going off on his racial tangent has gone viral.

During a court appearance, the judge expressed concern since Watts' criminal record was lengthy and included four assault convictions.

Watts has been charged with harassment and obstruction. He has pleaded not guilty.