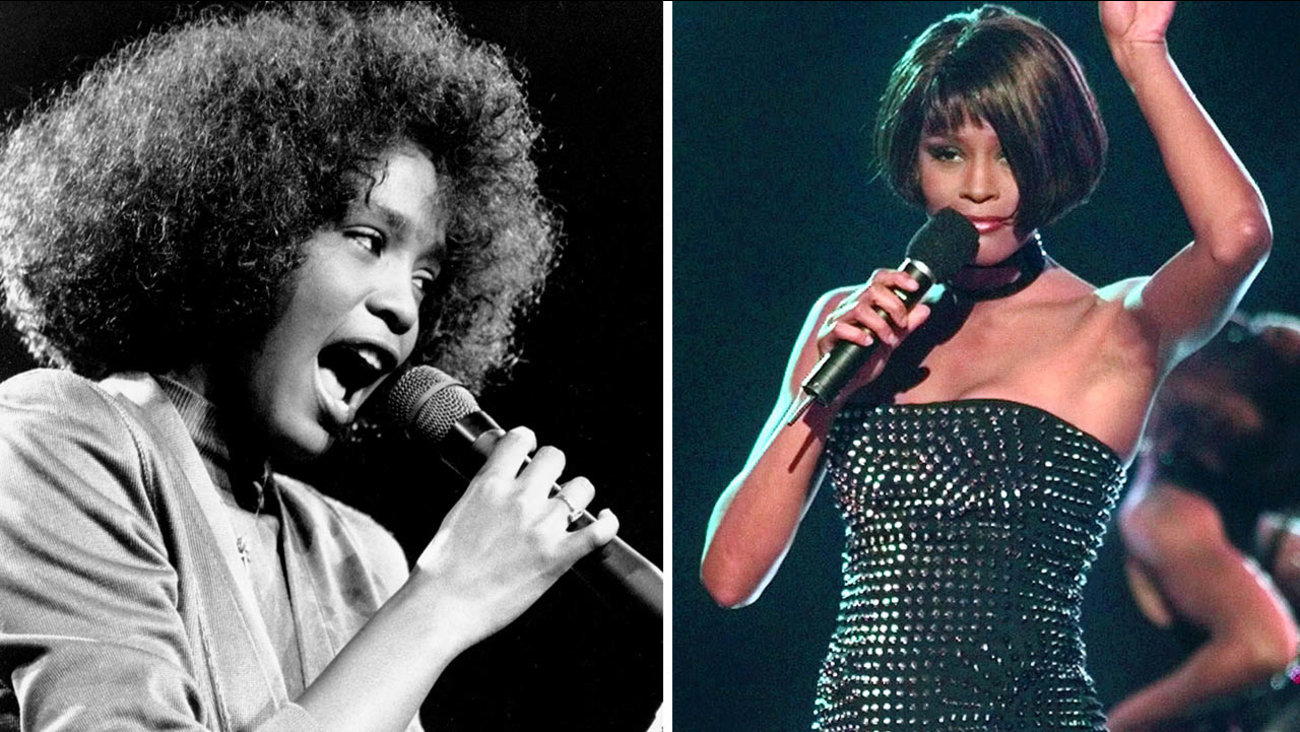 Three years after music legend Whitney Houston left the stage, her legacy continues to influence the music industry, and her death still haunts the world. Reflect back on the career of a singer who earned the title, "The Voice."

On Feb. 11, 2012, Houston was found dead in a hotel bathtub at the Beverly Hilton at the age of 48. According to the official coroner's report, Houston had died of an accidental drowning with heart disease and cocaine as contributing factors. Her death came as the music industry gathered for the 54th annual Grammy Awards on Feb. 12.

A private memorial service was held Feb. 18, 2012, at the New Hope Baptist Church in Newark, New Jersey. Among those who performed were Stevie Wonder, Alicia Keys, and R. Kelly, with remarks made by Kevin Costner, Rickey Minor, cousin Dionne Warwick, her personal guard of 11 years Ray Watson and Houston's longtime producer Clive Davis.

The details surrounding Houston's death still haunt the industry as her only child, Bobbi Kristina Brown remains on life support in Atlanta, Ga. Bobbi Kristina was discovered face-down and unresponsive in a bathtub last month, Jan. 31, sharing eerie circumstances with her mother's demise.