Will Ferrell plays in five Cactus League games in one day 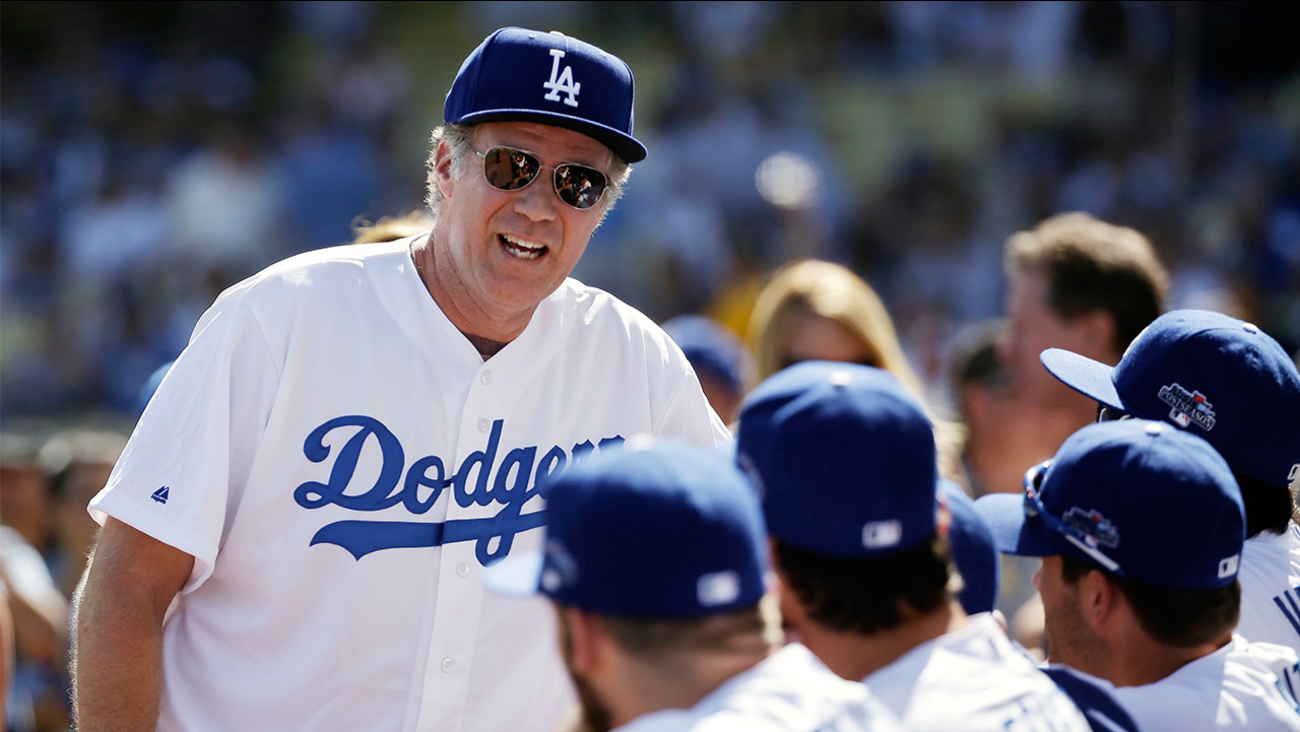 Here's some much needed afternoon delight: Will Ferrell will be playing in five Cactus League baseball games on Thursday. (AP)

Here's a story that Ron Burgundy would love to report on: Will Ferrell playing in five Cactus League baseball games in one day!

As part of a stunt for a special with HBO and Funny or Die, the comedic actor is playing in five different Cactus League games in one single day, traveling by helicopter to each stadium.

Starting off with the Seattle Mariners matchup against the Oakland A's, Ferrell will then travel to the following gamesaccording to Good Morning America.


Many teams have already begun showing their excitement for their new pinch jokester.

Ferrell's stunt is to honor former major league player Bert Campaneris, who played all positions during a regular season game in 1965. Memorabilia from Ferrell's multi-game day will be auctioned on MLB.com, with proceeds going towards Cancer for College and Stand Up to Cancer.