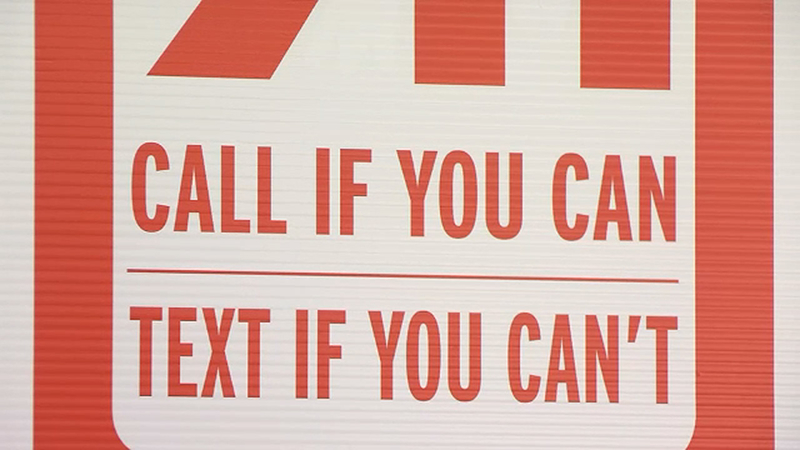 Officials from the William Floyd School District in Suffolk County say a dispute between a new bus company and bus drivers has left them short dozens of drivers, leaving transportation for 9,000 students at risk.

The buses are ready to go, but it's the drivers who are needed -- 70 of them, to be exact.

The debacle started two weeks ago when school officials in Mastic Beach were left with no choice but to pull the plug on the five-year bus contract with East End bus lines.

They say two years into the contract, the owner demanded more cash -- $16 million for the remaining time. School leaders said no, and after cutting ties with East End, they awarded the transportation contract to Acme Bus Corporation two weeks ago during an emergency meeting. Now, Acme is scrambling to find drivers.

"We are approximately 70 driver short with Acme and working at feverishly pace," Superintendent Kevin Coster said. "We apologize we are in this position. Parents are expecting us to transport the students in the district, which is our board policy, and our backs are against the wall."

The president of the union representing East End bus lines tells Eyewitness News that drivers would go over to Acme, but the are cuts to both salary and benefits due to seniority changes that members don't agree with, as some of the drivers have been working for 30 years.

"United and Staying Strong. Years of experience and dedication driving or being monitors for the children and families of (William) Floyd School District, and new contracted bus company Acme/Baumann wants to treat us like new hires and take away paid holidays, 401k, reduce wages and benefits that took us 20 plus years to achieve. We deserve to be recognized for the years of experience. Many of us with well over 20 years. We are the community, we live here, we are (William) Floyd tax payers, we care about the children of this district. We just want to be treated fairly and not go backwards, over 15 percent cut in pay to our monitors who care for our special needs children, reduced wages to our experienced drivers who know every little narrow street, dead end, flooded road in our community."