N.J. Burkett is live in Brooklyn with the latest details.

WILLIAMSBURG, Brooklyn (WABC) -- A man who was attacked in Brooklyn said he believes the way his case was handled is tied to a greater investigation into the NYPD.

"I was told it was basically a closed case," said Taj Patterson, the beating victim.

Patterson said he was stunned - the beating left him with a shattered eye socket and a torn retina. He is now totally blind in his right eye.

He waited days to hear from police, and when he didn't, Patterson went to the 90th Precinct and learned his case had been closed. That happened despite statements from four eyewitnesses, one of whom even provided a license plate number.

The report stated that Patterson was "uncooperative and incoherent" and the case was characterized -at most - as a "misdemeanor."

The beating happened in Williamsburg in December 2013. Patterson said that only after he and his family went public, the Brooklyn district attorney and the NYPD hate crimes unit arrested five young men, some of whom were affiliated with the Jewish security patrol known as the Shomrim.

Patterson now believes the initial decision to close his case is part of a broader culture of favoritism currently under investigation by federal prosecutors and NYPD internal affairs detectives.

Several senior commanders have been transferred amid suspicions they granted favors in exchange for trips, gifts and cash.

Patterson's attorney insists there's no other explanation for what happened in this case.

NYPD officials confirm that the 90th Precinct sergeant who initially closed the case has been transferred and disciplined. Although they claim the case was re-opened after an internal review. 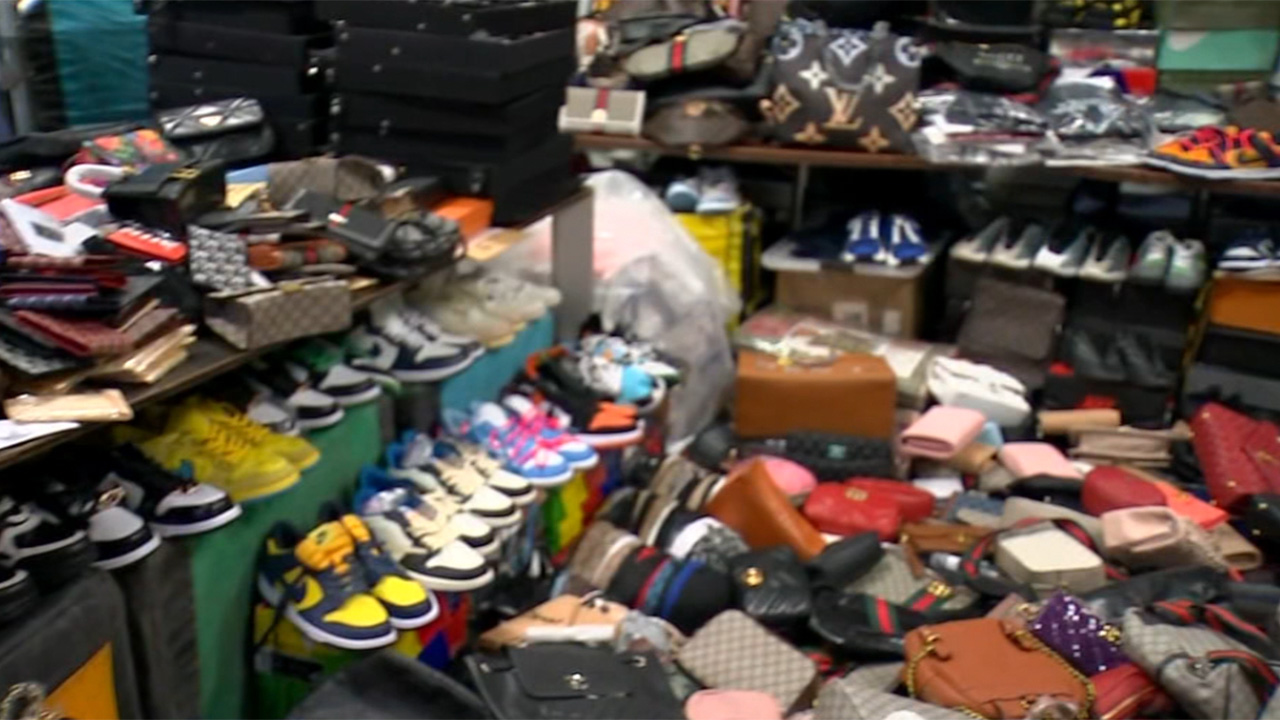