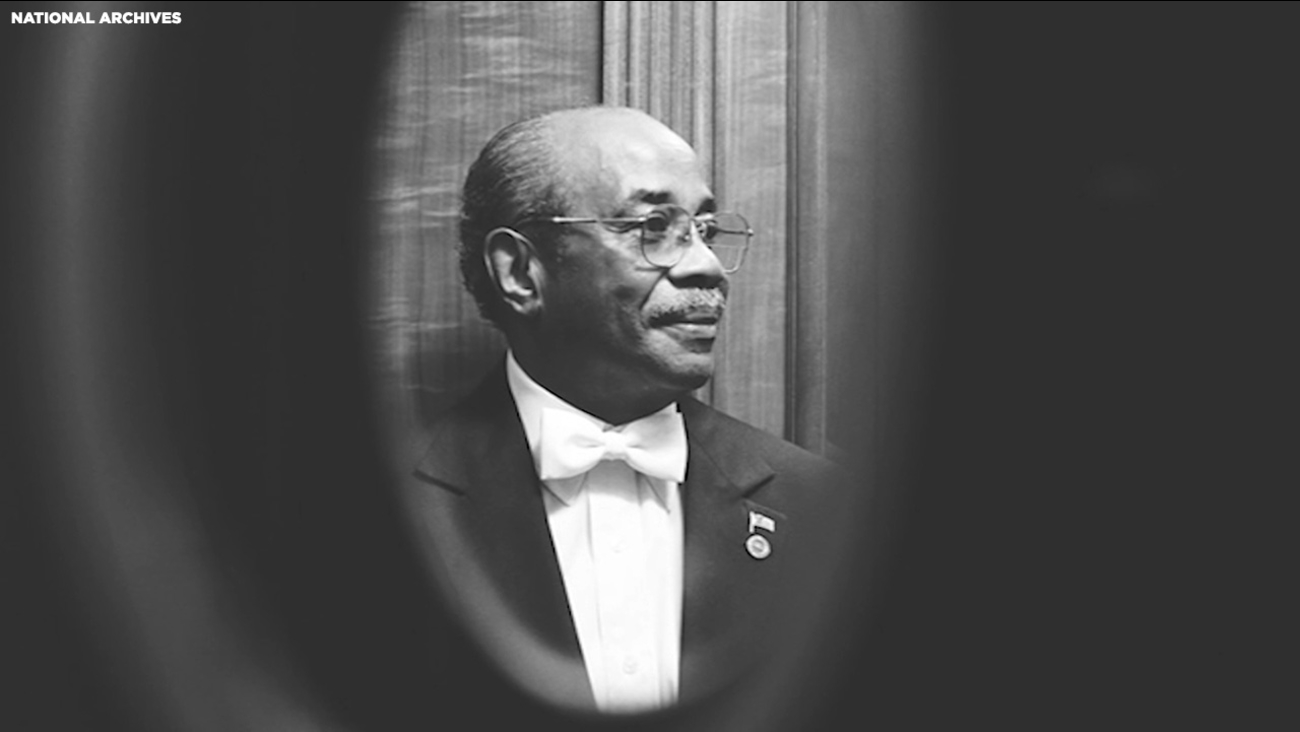 Wilson Jerman started working as a cleaner under President Dwight Eisenhower and retired as an elevator operator during the presidency of Barack Obama. (National Archives via CNN)

WASHINGTON -- Tributes from former first families rolled in Thursday in response to the news that a man who was a fixture in the White House under 11 presidents had died at the age of 91 after contracting COVID-19.

Wilson Jerman started working as a cleaner under President Dwight Eisenhower and retired as an elevator operator during the presidency of Barack Obama.

"With his kindness and care, Wilson Jerman helped make the White House a home for decades of First Families, including ours," said former first lady Michelle Obama. "His service to others - his willingness to go above and beyond for the country he loved and all those whose lives he touched - is a legacy worthy of his generous spirit."

Jerman became a White House butler under President John Kennedy, a role that Mrs. Kennedy was instrumental in landing for him, his oldest granddaughter, Jamila Garrett, told the local Fox News station in Washington.

"Jerman served as a White House butler across 11 presidencies and made generations of first families feel at home, including ours," tweeted Hillary Clinton. "Our warmest condolences to his loved ones."

"He was the first person we saw in the morning when we left the residence and the last person we saw each night when we returned," the Bushes said in a statement to NBC News.

Desiree Barnes, who worked in the Obama administration, said Jerman treated the staff kindly. She recalled that when she worked as an intern he would get her a meal if she had not eaten and that he even called her during a particularly rough snowstorm to make sure she was okay.

"It did not matter political party, he was there to serve," Barnes said. "He had been there on some of the hardest days for a lot of presidents. ... Imagine being there when President Kennedy was assassinated and having to receive the first lady at the time. So, he was a really empathetic man. He just was a great listener."
Report a correction or typo
Related topics:
health & fitnesscoronavirusthe white houseu.s. & world
Copyright © 2020 by The Associated Press. All Rights Reserved.
CORONAVIRUS 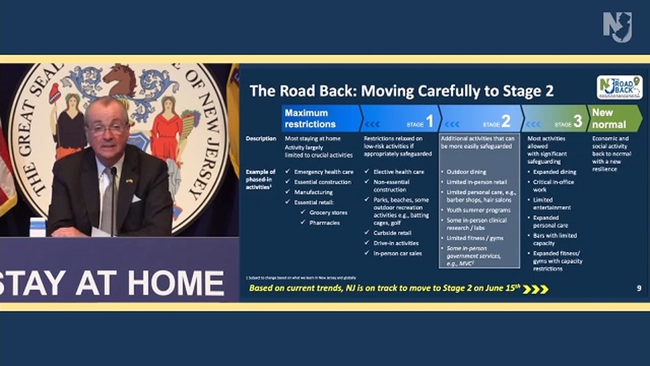