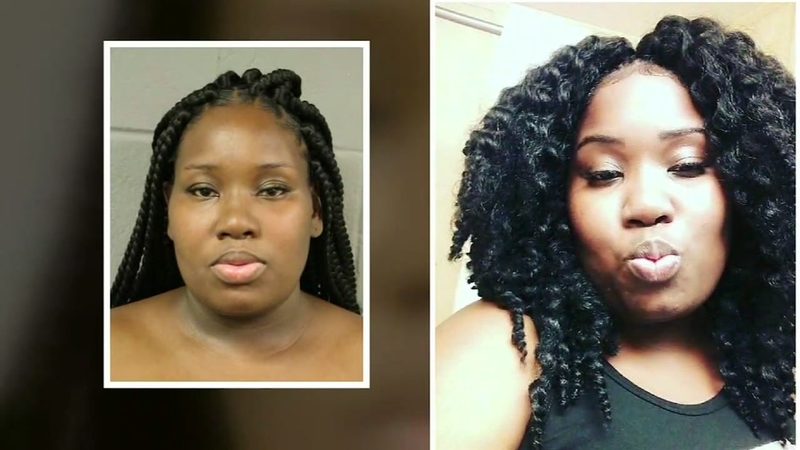 HOUSTON, Texas -- A Texas woman is accused of faking a pregnancy with twins in order to steal thousands of dollars from two adoption agencies.

According to court records, in October 2017, Felder's went to Caring Adoptions in west Houston with a "proof of pregnancy" slip.

She told workers that she was carrying twin boys and wanted to put them up for adoption.

Court records say the expectant mother chose the family for her babies.

The family was reportedly excited, and even paid more than $15,000 to Felder's for rent and other living expenses.

However, when Felder's alleged due date of April 2018 came around, there were no babies.

Stephanie Warren, Caring Adoptions executive director, had to break the news to the hopeful adoptive parents.

"It was heartbreaking. It was the worst thing I had to do in this position," Warren said. "Felder's always had stories and something to back it up. It was all lies."

Investigators believe Felder went to another agency and scammed them out of $3,100.

"I think serving time is appropriate to learn a lesson. I think she's a horrible person," said Warren.

Felder, who is the mother to at least three other children, claims she did not know she had miscarried.

Court documents show she's currently pregnant with a baby girl. Felder's due date is in October.

Her next court date is scheduled for Sept. 17.