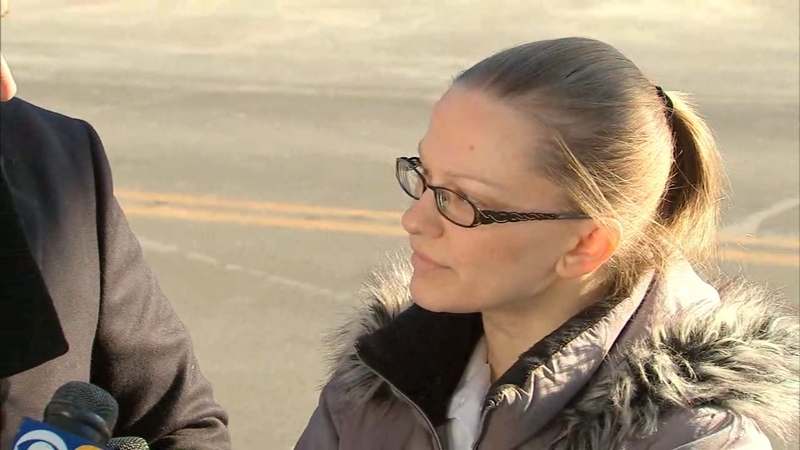 GOSHEN, New York -- A woman initially charged with murder in the drowning death of her fiance during a New York kayak outing has been released from prison after pleading guilty to a lesser charge.

Here is video showing her walk out with her attorney:

32 months after the death of her fiancé, Angelika Graswald released from prison. Lawyer says her focus is to “reconnect with her family.” Latvian native still faces possible deportation. pic.twitter.com/fgY0Sbjj5r

Thirty-seven-year-old Angelika Graswald, of Poughkeepsie, admitted she should have perceived the risk of danger and was sentenced in November to 16 months to four years in prison.

Graswald has been in prison since her arrest, and it's counted as time served. Prosecutors say she could face deportation to her native Latvia after parole.