BRIDGEPORT, Connecticut (WABC) -- A former cemetery operator is under arrest after police said she disturbed dozens of grave sites entrusted to her care in Bridgeport, Connecticut.

Dale LaPrade has been charged with 53a-218 Interference with a Cemetery, which, according to Connecticut state law, involves a person who "destroys, mutilates, defaces, injures or removes" a tomb or "wantonly or maliciously disturbs the contents of any tomb."

Detectives served two search warrants on the premises and seized financial documents and grave site maps. A state anthropologist was called in.


Ground-penetrating radar confirmed that more than 130 graves had been disturbed.

In some cases, officials say, new graves were stacked on top of old ones.

A court appearance is set for December 18. 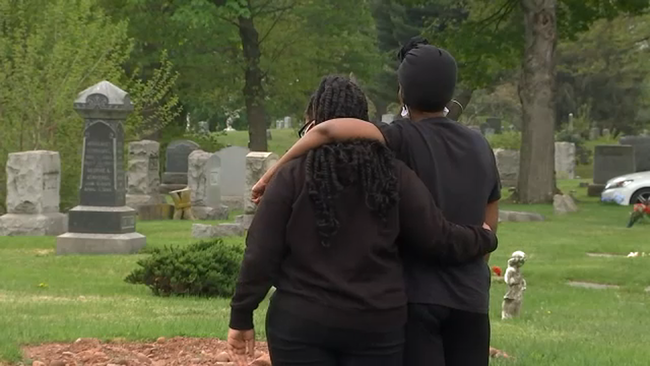 Widow gets husband's headstone thanks to 7 On Your Side 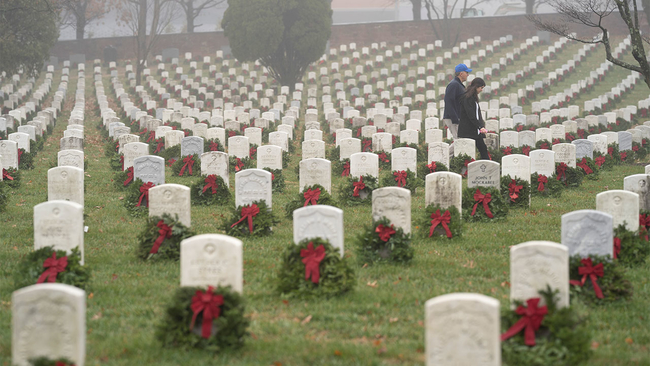