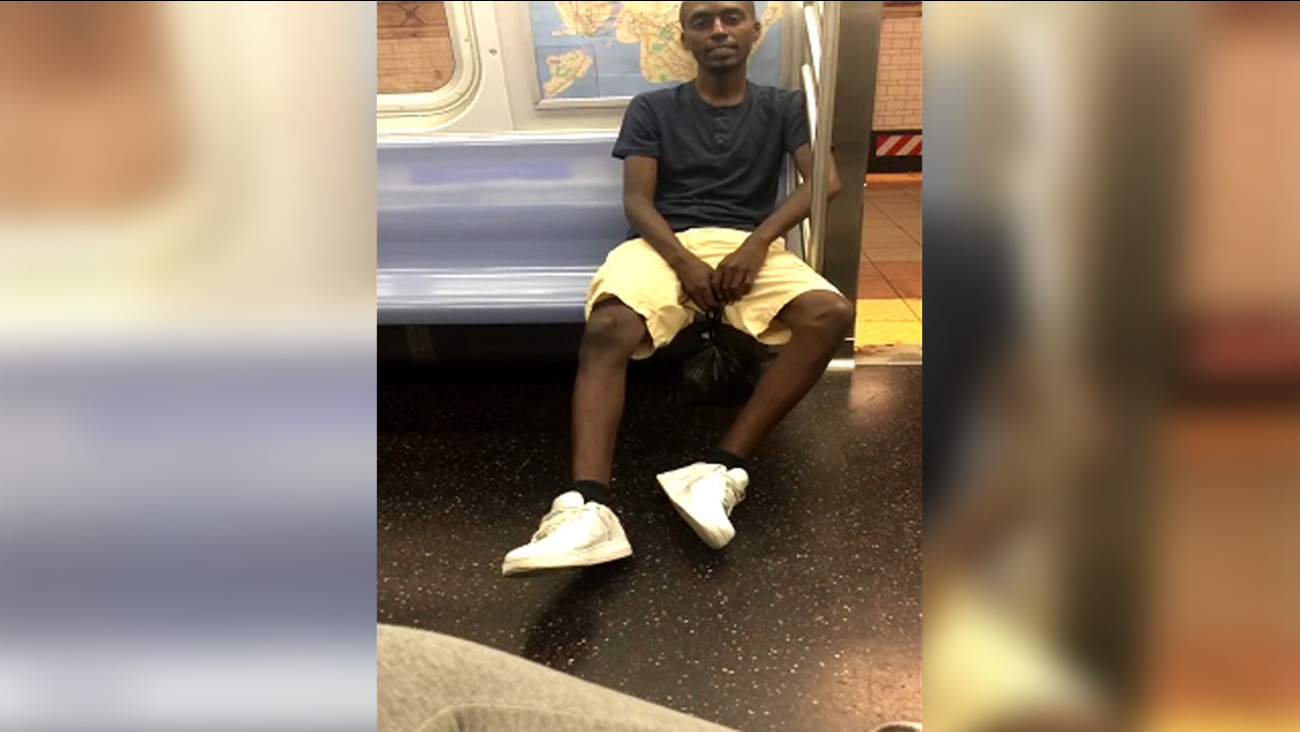 PROSPECT LEFFERTS GARDENS, Brooklyn (WABC) -- The NYPD has arrested a suspect wanted in connection with an attempted rape.

Police say the suspect followed a 21-year-old woman at the Prospect Park subway station in Brooklyn and slapped her backside as she entered the turnstiles just after 5 p.m. on Monday.

The suspect then followed the woman as she got off a Q train at the 34th Street-Herald Square station.

That's when he allegedly followed her down an escalator and grabbed her. After a brief struggle, the suspect bit the woman on her chest and ran off.

Police arrested a suspect early Wednesday. He was identified as 25-year-old Jaquan Whittle of Brooklyn. He was charged with attempted rape, assault and related offenses.