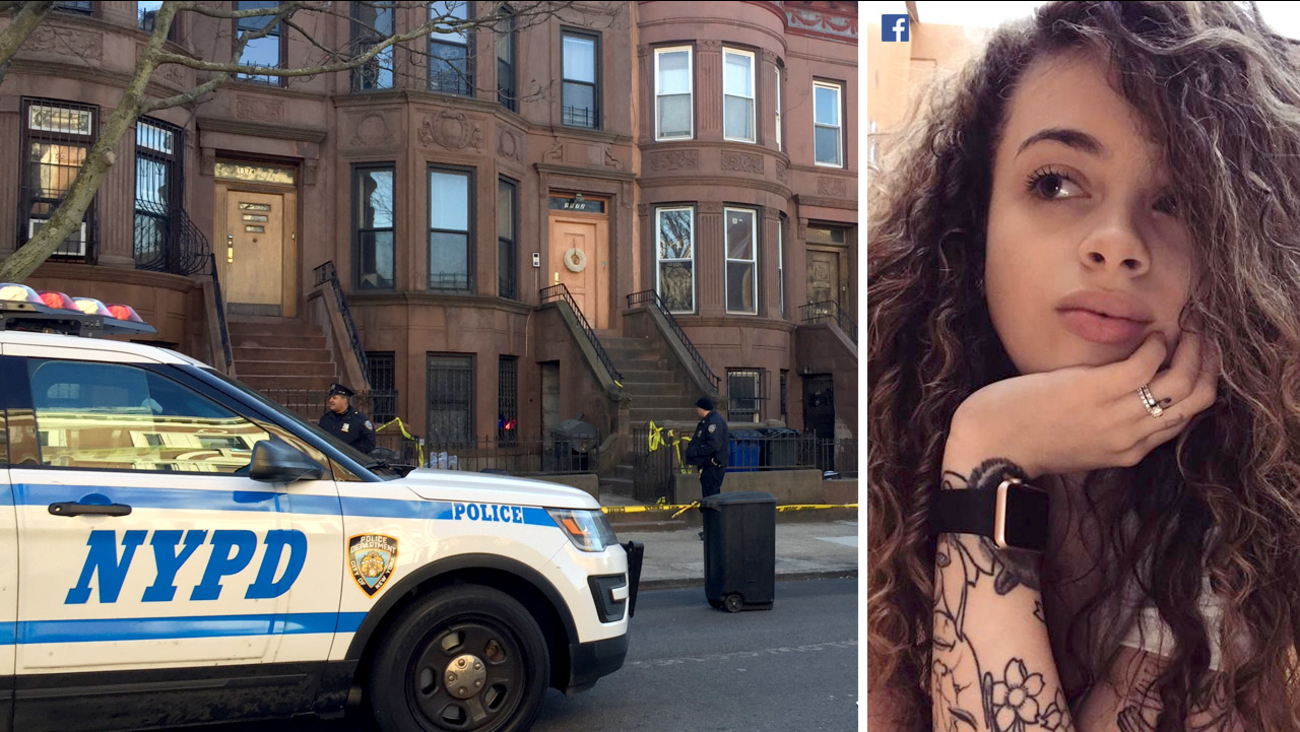 WABC
By Eyewitness News
CROWN HEIGHTS, Brooklyn (WABC) -- The Brooklyn woman whose body was found at the bottom of a staircase with bruise marks on her neck was strangled, officials announced Wednesday. 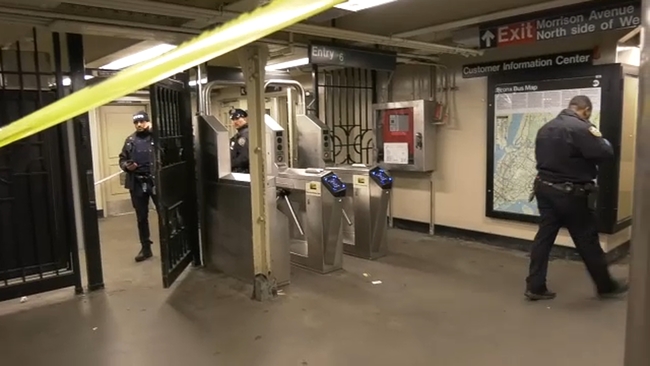 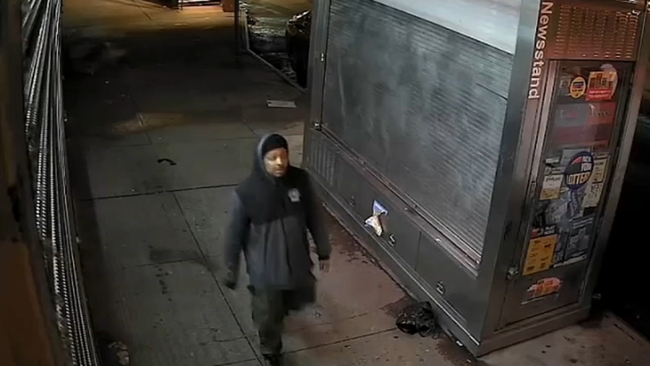