Police say the mom went into labor after she was kicked in the stomach by the north Miami Beach officer.

"It was stressful to go through it and luckily we got to Mount Sinai just in the nick of time because it only took seven minutes for the labor," Joseph Predulus, the baby's father, said.

After the attack, she started having contractions.

"You should have been more professional. Like I said we had no problems with you," Predulus said about the officer. "We didn't come to start any trouble."

Predulus believes the officer was intoxicated during the incident.

Despite the attack, baby Joe appears to be healthy and he is expected to be okay.

"When he was born, it put a smile on my face, and all my concern was if he was healthy," Predelus said.

The North Miami Police Department put out a statement saying Officer Ambar Pacheco has been relieved of duty pending an internal affairs review. 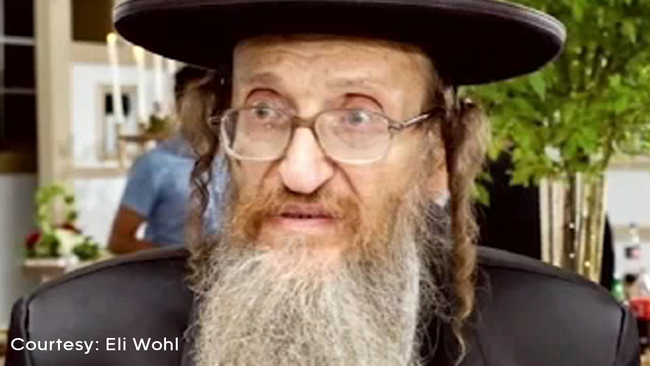 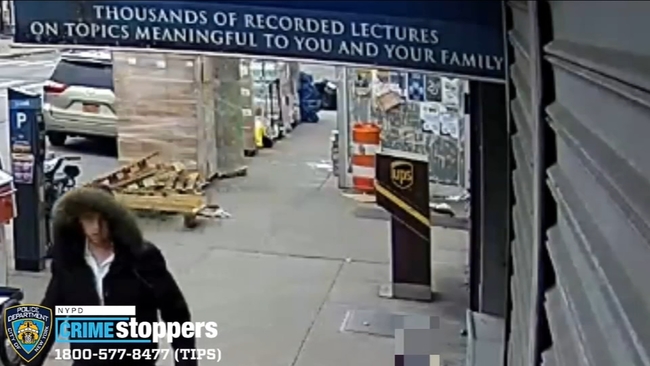 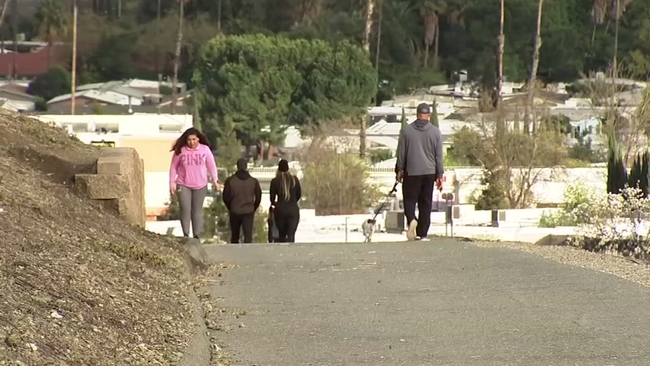