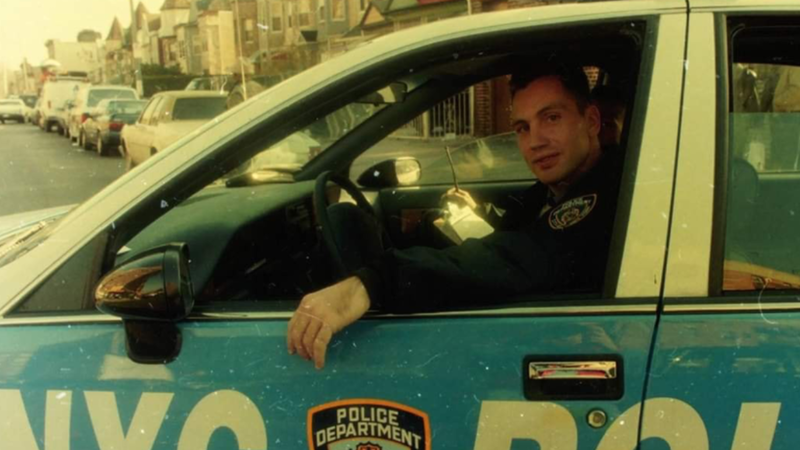 DOWNTOWN BROOKLYN, New York City (WABC) -- A woman who played a role in killing a New York City police officer while out of prison on supervised release in 1998 was sentenced to two additional years behind bars Friday.

The judge made his ruling on Betsy Ramos' fate after emotional pleas from the family of Officer Anthony Mosomillo.

Ramos was released on parole earlier this month after serving a 15-year-to-life sentence for second-degree manslaughter.

Police were seeking her boyfriend at the time when Ramos began tussling with officers. During the struggle, her boyfriend managed to get the gun and shoot Mosomilo

The officer was able to return fire, killing the suspect.

He was taken to Kings County Hospital, where he later died during surgery.

Ramos was sentenced on federal charges related to the officer's death because the crime was a violation of her federal supervised release for a prior conviction in the Eastern District of New York for heroin trafficking.

The defense was seeking time served, but the judge imposed the maximum sentenced as recommended by the U.S. Attorney's Office.

Ramos pleaded guilty to violating the conditions of her release last week, and the 24-month sentence will be served consecutive to the state prison sentence she completed.

Officer Mosomillo was assigned to the 67th Precinct in East Flatbush and was a resident of Queens.