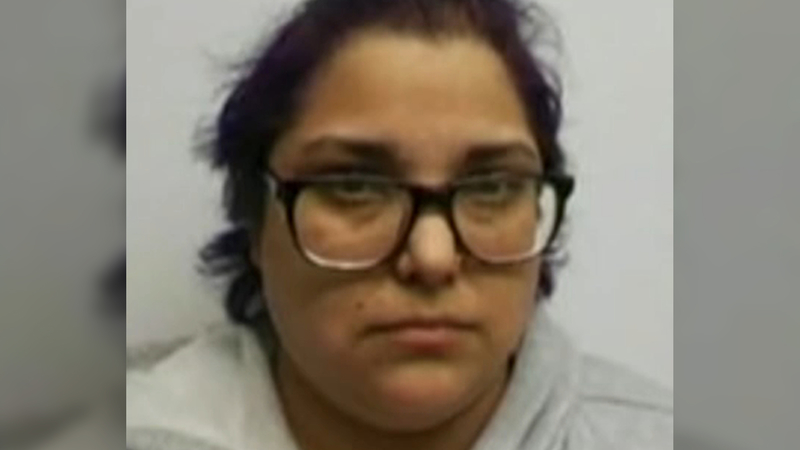 CAIRO, New York -- Police in upstate New York arrested a 32-year old woman who's accused of pretending to be a student and attending a full day of classes at a Greene County high school.

Michaelann Goodrich allegedly posed as a homeless teenager in order to get into the school in Cairo.

Apparently, no one questioned her when she boarded a school bus and attended classes. Now police and parents are wondering how she was able to get away with it so easily.

"The bus driver? They don't know. They're told to pick up somebody. They were told to pick this person up," Joel Watts, a Cairo Town board member. "And then the teachers had to go to class, so they told the teacher. I can't believe no one would have picked up on this."

Police said the imposter pulled off the stunt by taking advantage of a new law that makes sure that kids who are homeless have equal access to public education.

"They were very forthcoming and very quick with the information to tell us what's going on and to assist in our investigation every way possible that they can," he told Spectrum News Albany.

Now investigators are trying to determine why Goodrich posed as a student and whether or not she's done it before.