Woman set on fire in Upper West Side apartment building

WABC
By Eyewitness News
UPPER WEST SIDE, Manhattan (WABC) -- A woman was rushed to the hospital with severe burns Tuesday after police say she was set on fire in a domestic dispute in Manhattan.

It happened at an apartment building on Columbus Avenue in the Upper West Side. The 32-year-old woman was discovered in the 8th-floor hallway by a resident.

Hearing those screams in the hallway, Chapman stepped out of her 8th-floor apartment to find the horrible sight.

"There was all this black smoke out there," she said. "I couldn't even see her, that's how dark the smoke was. So I peeked my head out and seen her on fire in a fetal position. So I just pulled a blanket off my bed and put her out."

Police are now looking for the woman's 26-year-old boyfriend for questioning.

The NYPD said he assaulted the woman, doused her with an unknown substance and set her on fire before fleeing the scene.

Police released a photo of the man they are looking for, Larry McGloster. 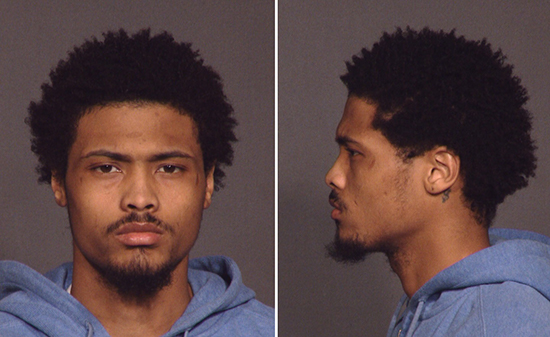 He is described as 5'8", 150lbs., last seen wearing a white shirt and dark colored pants.

The woman is listed in critical but stable condition at Harlem Hospital. NYPD detectives are waiting to talk to her.