Surveillance released in murder of NYC correction officer in Brooklyn 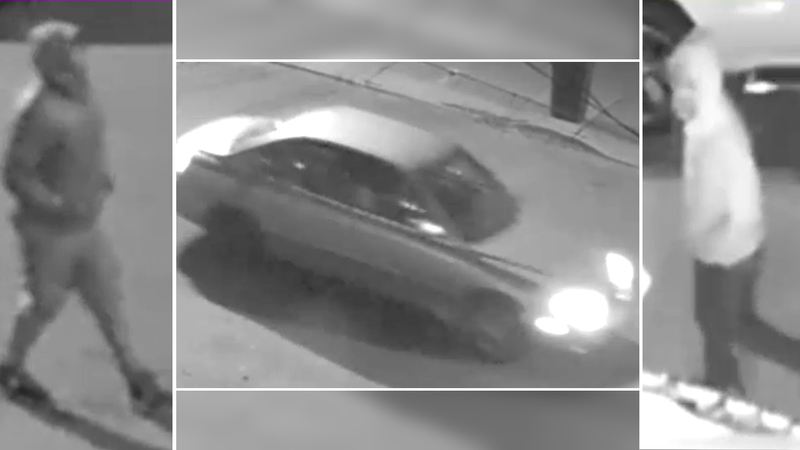 FLATLANDS, Brooklyn (WABC) -- The cold-blooded murder of a New York City correction officer has sent a shock wave through a Brooklyn community, and police released photos of the two men they are looking for. 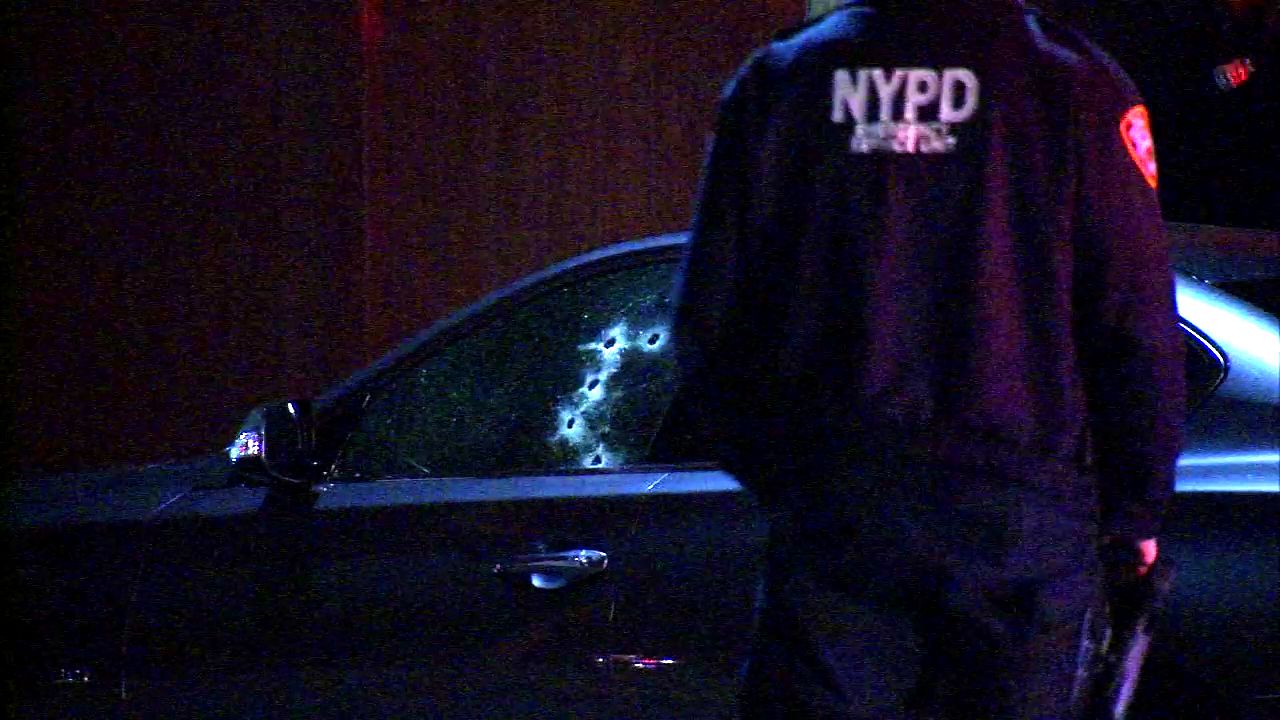 A team of detectives picked up the case and have been canvassing homes in the area.

Police believe a man had been waiting in a gold or tan 4-door Hyundai Elantra nearby. As Bryan made a phone call, this man got out of the car, approached her car, shot her and ran back to his waiting car.