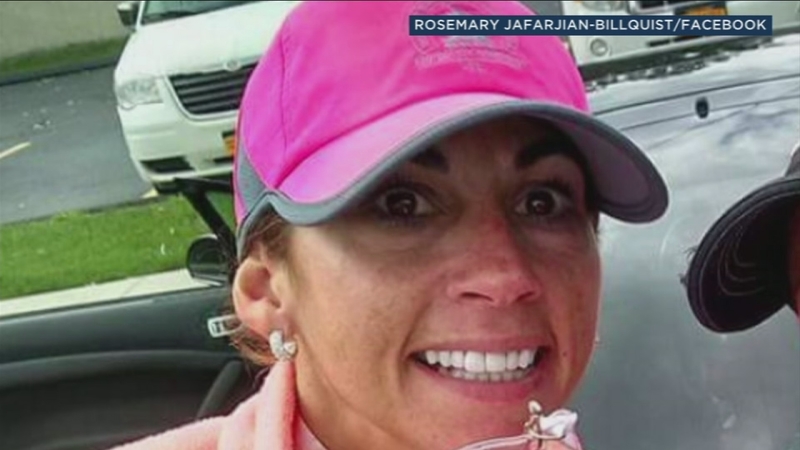 SHERMAN, New York -- Authorities say a 43-year-old woman has been accidentally shot to death by a hunter while walking her dogs in a rural field in western New York.

The Chautauqua County Sheriff's Office says Rosemary Billquist, of Sherman, took her dogs for a walk in her hometown near the Pennsylvania border around 5:30 p.m. Wednesday.

Deputies say she was walking in a field when a man hunting nearby mistook her for a deer and shot her once with a pistol.

The hunter heard her scream, called 911 and stayed with her until emergency crews arrived. Billquist was taken to a hospital in Erie, Pennsylvania, where she was pronounced dead.

Officials say the shooting occurred about 40 minutes after sunset, when it's illegal to hunt.