Woman sprayed with bleach during subway dispute in the Bronx 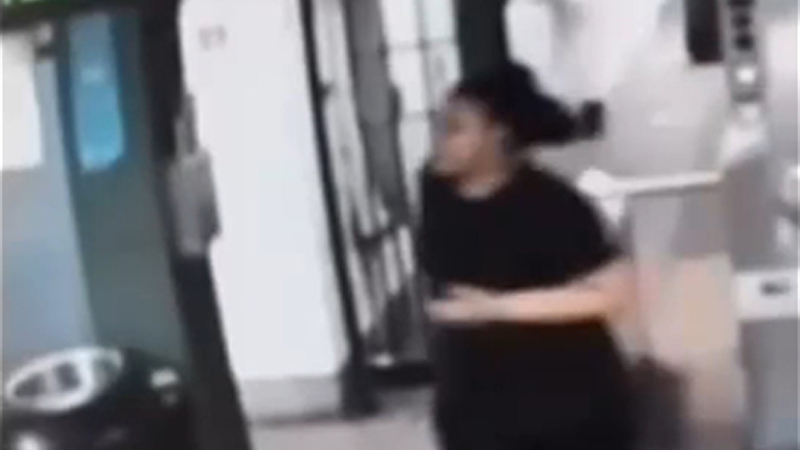 Woman sprayed with bleach during subway dispute in the Bronx

HUNTS POINT, Bronx (WABC) -- Police are searching for a woman who poured a liquid substance believed to be bleach on an 18-year-old woman on the subway in the Bronx Monday afternoon.

Authorities say two got into an argument on a southbound 6 train around 4 p.m.

It apparently started after the assailant believed the victim was sitting too close to her.

Then, as the two exited the train at the Hunts Point Avenue station, police say the woman poured the liquid on the victim.

The person wanted for questioning is described as a black woman in her late teens to early 20s, approximately 5-foot-4 and heavyset. She was last seen wearing all dark clothing.