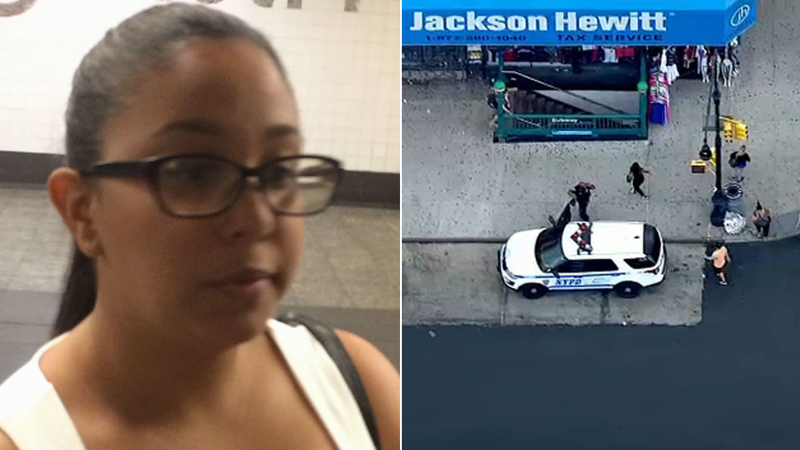 Authorities say the incident was reported inside the 207th Street subway station just after 1 p.m. on Wednesday.

Officials say the attack started after the 24-year-old victim apparently stepped on a woman's shoe when he was walking through the train.

The women allegedly became irate, followed the man and beat him with a purse before slashing him in the back and arm with a box cutter.

Nineteen-year-old Franchelli Fernandez, of Brooklyn, and 46-year-old Wydelka Ferrera, of Inwood, surrendered late Thursday and are charged with assault.

The man was taken to the hospital, where he was treated and released.