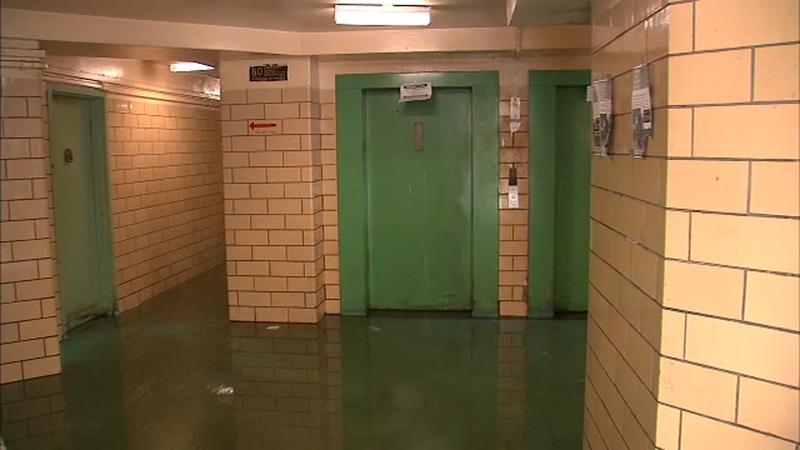 The New York City Housing Authority tops the worst landlord list, with Public Advocate Jumaane Williams putting NYCHA in a category by itself.

He says the scope of the problems is impossible to compare to any other landlord in the city.

All of this comes after a federal monitor and a new chairman were appointed to oversee the housing authority.


RELATED: Federal monitor asks about NYCHA lighting in response to 7 On Your Side investigation

But even though NYCHA takes the top spot, private landlords aren't off the hook.

Their violations range from rodent and roach infestations to mold, lead paint hazards and fire escape obstruction. They were also cited for unsafe wiring, hot water and heating deficiencies, and other water issues.