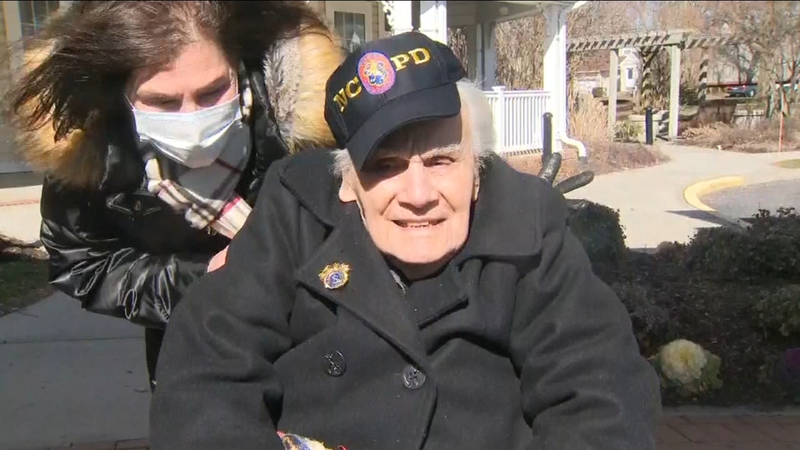 During his time aboard the U.S.S. Caldwell, Loglisci saw heavy action during the Battle of Leyte Gulf, which is considered to have been the largest naval battle of WWII.

After seeing the parade, Loglisci says he was shocked.

He says he credits his parents and family for his longevity.