Police say the woman has been targeting YMCA locker rooms for more than a year, with the spree starting in December of 2018.

She's been connected to more than a dozen thefts, accused of stealing cell phones, wallets, and jewelry.

The incidents all happen in the morning or afternoon and all but one involved unsecured lockers.

The YMCA releasing a statement, saying they alerted police as soon as they learned of the thefts. They're also reminding their guests and members to use a lock on lockers when leaving valuables inside.

SoHo like a war zone after stores destroyed by looters, riots 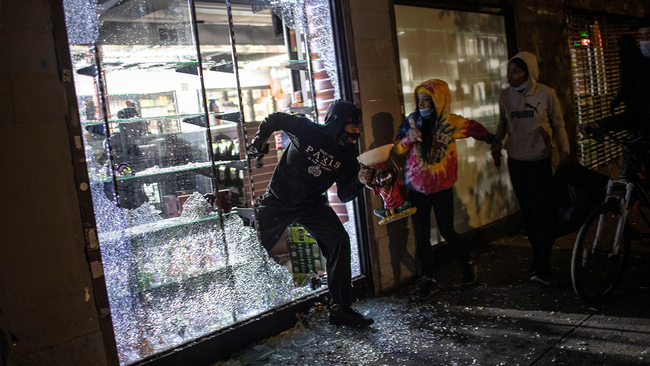