Flames tear through row of businesses in Yonkers Fire tears through businesses in Yonkers

NEW YORK (WABC) -- A fourth alarm fire tore through a row of businesses in Yonkers Tuesday morning, leaving one firefighter hurt and several business owners picking up the pieces.

The blaze broke out in a laundromat on Yonkers Avenue just after 6:30 a.m. and quickly spread to a supermarket, a dry cleaner and an insurance business, among others.

Firefighters arrived to find flames shooting through the roof, and a rear wall later collapsed.

"Our first arriving units found the structure heavily involved in fire," Yonkers Deputy Fire Chief Christopher Desantis said. "The structure suffered a collapse in the back of the rear wall, roof is heavily burnet through and compromised." 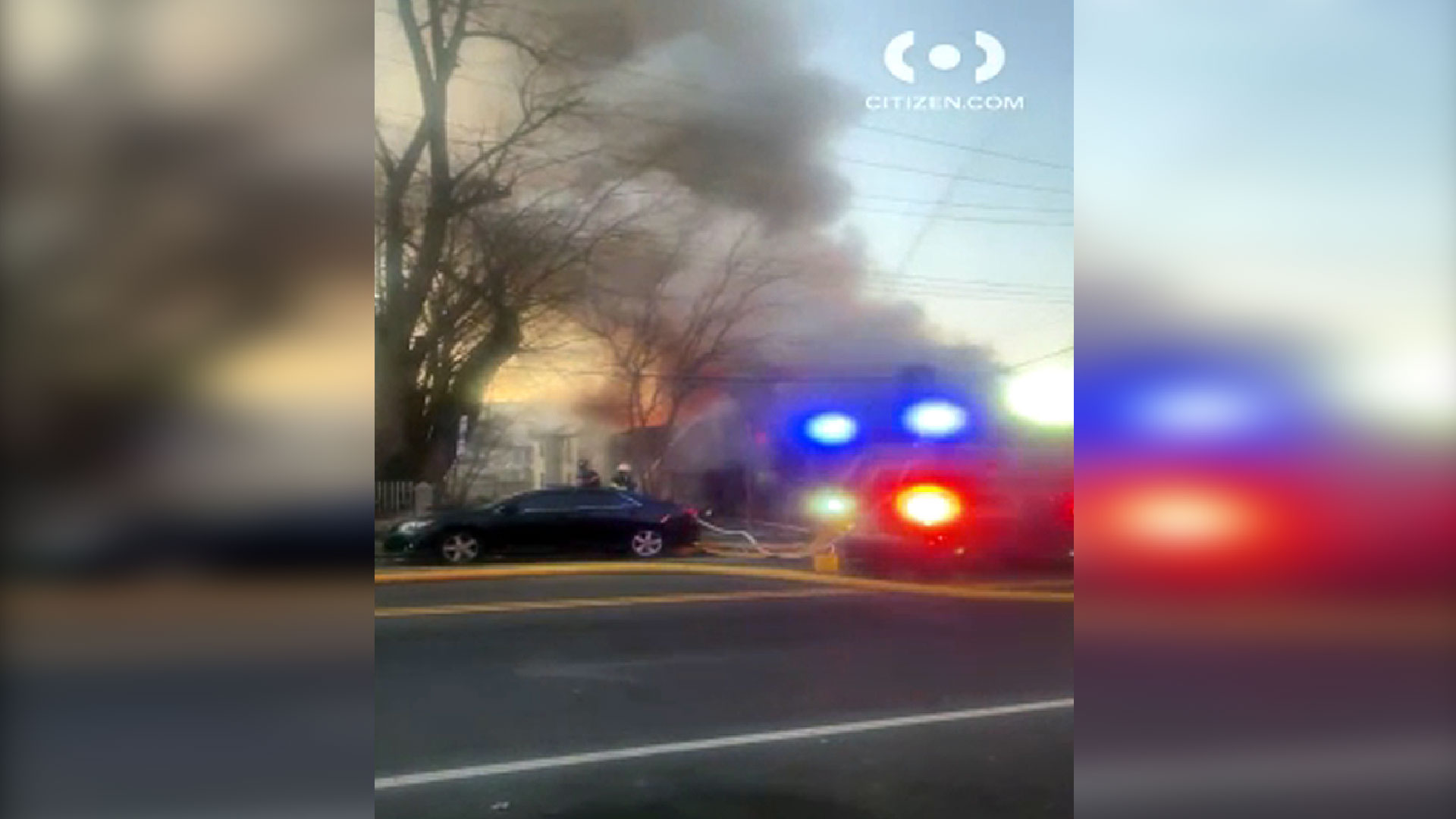 Fire officials say there were 15 people on site at the time, but none of them was hurt. One firefighter sustained a minor injury.

Yonkers Avenue was shut down in both directions as crews worked to control the fire.

Investigators are working to determine what caused the fire.

Yonkers residents are furious after they were forced to evacuate their building on Thursday following a four-alarm fire the previous night.