Child rushed to hospital after being shot in leg in Yonkers 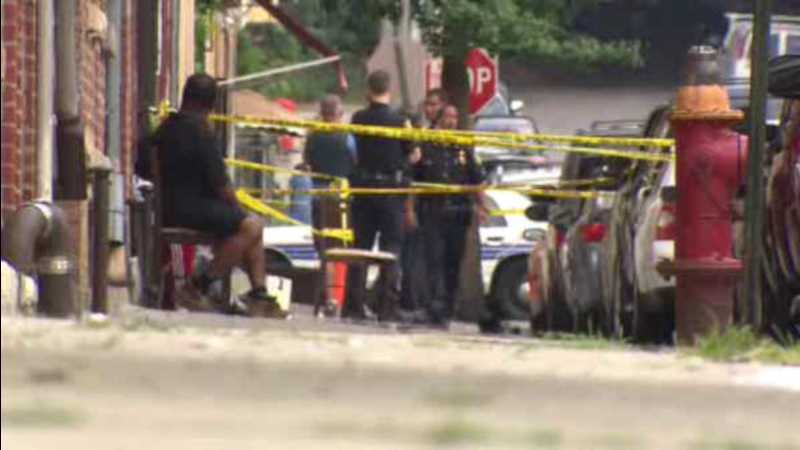 YONKERS, New York (WABC) -- A 4-year-old girl was caught in the crossfire of a shooting in Yonkers on Saturday night.

Police do not know who the shooter is, or know what led to the gunfire. There are reports that three men ran from the scene after the shooting.

The girl's father says she was bleeding all night, and the bullet still remains inside her leg.