Thieves stealing mail out of bins in Yonkers 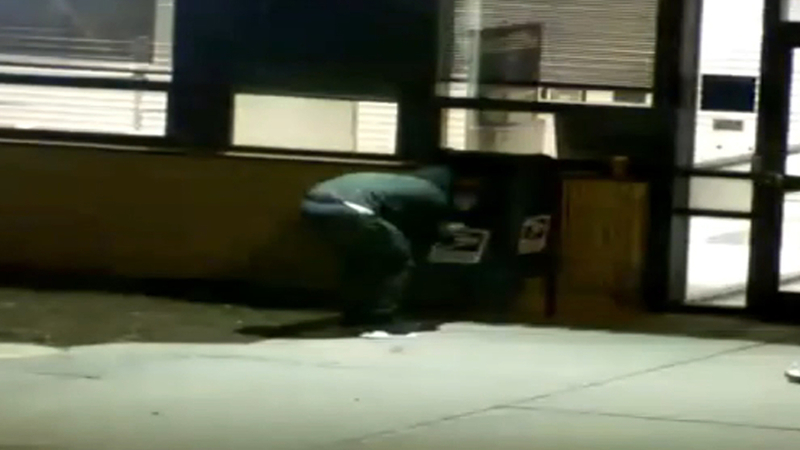 YONKERS, Westchester County (WABC) -- "The check is in the mail" is taking on a twist in Yonkers. Police report thieves are stealing mail in the city.

They are reportedly targeting the blue, public mail bins mounted throughout the city, stealing the letters inside them, then committing identity theft with the information obtained in those letters, especially if there are checks in the mail.

Earlier this month, Yonkers Police arrested three men while reportedly in the act of breaking into a mailbox.

But the rash of thefts has continued. Officials suspect the thieves may have ties to the postal system, perhaps former employees, and thus have a master key for the mail boxes.
Postal inspectors have joined in the investigation and are cautioning the public not to drop off letters at these public mail boxes but to go to the post office in person.

Yonkers Police released a list of the mailboxes in the areas of South Broadway and Riverdale Avenue that were targeted with their contents stolen:

Police say anyone who used those mailboxes in the past several days to send checks or checking account information should notify their financial institutions and verify their bank accounts have not been compromised.