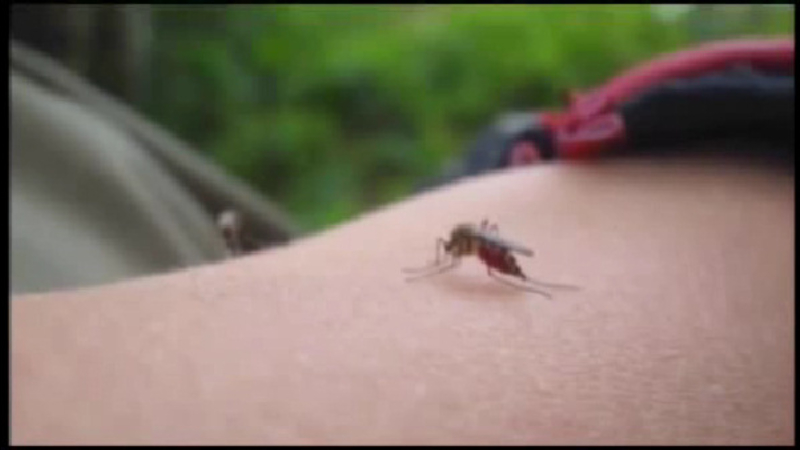 The mayor's plan builds on the Department of Health's West Nile virus mosquito control program. It expands mosquito surveillance and control to identify and target mosquitoes that could potentially transmit the Zika virus, and it launches a comprehensive campaign that will disseminate prevention and testing information throughout the city. The plan also creates capacity to meet a growing need for testing pregnant New Yorkers and local mosquitoes for the virus.

"We are doing all we can to target the mosquitoes that could transmit Zika here in the city, and building the capacity to respond to every possible scenario, no matter how unlikely," de Blasio said. "We will spare no effort to protect pregnant New Yorkers from the devastating consequences of Zika, and we ask New Yorkers to help us by taking simple steps to get rid of standing water where mosquitoes can breed. We also ask pregnant women who may have been exposed to Zika to talk to their doctors about getting tested."

The plan will add 51 new positions to address the needs of the city, including inspectors, exterminators, disease inspectors, and lab analysts. It will also double the number of mosquito traps placed across the city.

Clinical services will include increased human testing, increased mosquito surveillance and care management for women. The health department will monitor the city's mosquito populations weekly throughout mosquito season, typically April through September, while public awareness efforts will include a citywide awareness campaign with the tagline "Fight Back NYC" and more than 200 community outreach events across the city.

"New Yorkers best defense against Zika is to avoid travelling to affected areas, talk to their doctor if they are concerned about having been infected, use mosquito repellent, and remove standing water in and around their homes," Health Commissioner Dr. Mary Bassett said.