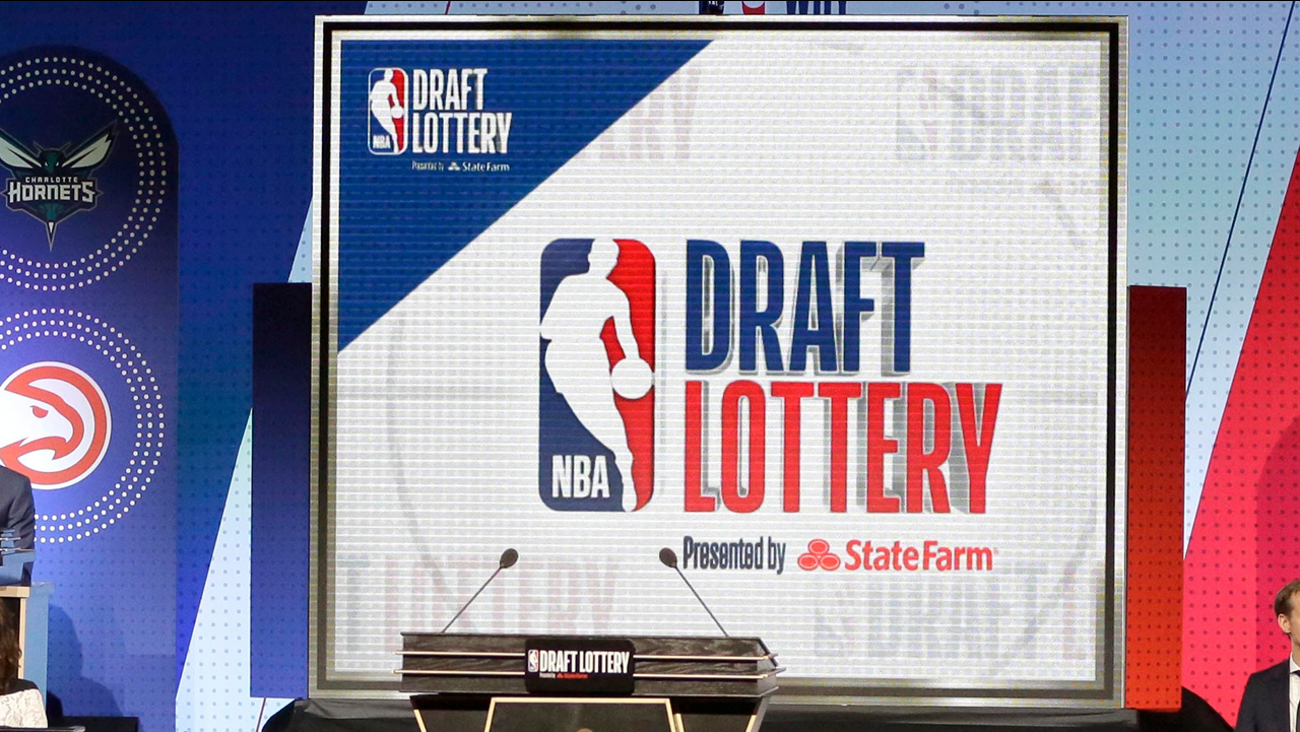 AP
CHICAGO -- New Orleans has bucked the odds and won the NBA draft lottery, and now will have the first chance at choosing Zion Williamson next month.