10 of the most scandalous moments on "Scandal" 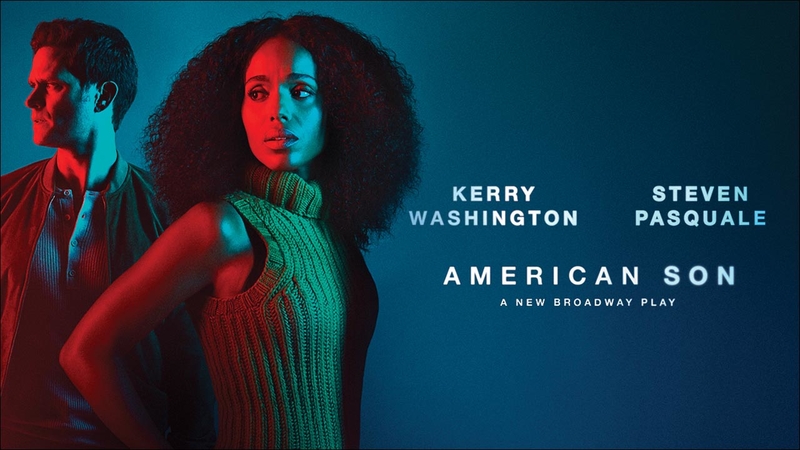 10 of the most scandalous moments on "Scandal"

Gladiators, you can get more "Scandal" back in your life! The hit TV show about fictional powerhouse Olivia Pope is now streaming on ABC.

"I've learned a lot from Olivia through the years," Washington said on "Good Morning America" as the hit series wrapped up its seven season run. "She's much more courageous than I think I am. She's very bold and confident and she feels like there's always a solution that you should never give up and I feel like I've learned some of that from her."

You can now watch "Scandal" on ABC Streaming.

Celebrate 10 of the most dramatic moments on "Scandal"

Olivia and Fitz fall in love, seasons 1 and 2: After all of the "almost" moments, finally, Fitz and Olivia make love for the first time in season one. Another unforgettable scene? In season two, when they address their true feelings in that epic, blunt exchange, saying: "You control me. I belong to you."

Fitz is shot, season 2: As if Fitz's near-assassination wasn't enough, the emotional montage documenting his relationship with Olivia that aired afterward pushed audiences over the edge.
Papa Pope gives Olivia a lecture of a lifetime, season 3: One of the most iconic moments in "Scandal," is when Papa Pope gave his onscreen daughter, Olivia, a monologue of a lifetime. During season three, Eli Pope delivers a speech we've all heard from our parents at one time or another -- "You have to be ... twice as good as them to get half of what they have."

Fitz's son is killed, season 3: Maybe our lesson as Gladiators should be -- "always fear for a prominent character when they stand on a stage." When Jerry Grant Jr. was killed by a B613 agent under the orders of Olivia's father in retaliation for Fitz stealing Olivia's heart, it started a chain of tragic events. The president's daughter started ditching class and her Secret Service detail to go to parties, Fitz started drinking so much that he was on the brink of suicide and Mellie Grant showed a vulnerability that any mother who has lost a child can identify with.

James Novak dies, season 3: James Novak's love and admiration for Cyrus Beene has its ups and downs for sure throughout his multiple seasons on the show, but when his intimate knowledge of the inner workings of the White House cost him his life, it made all Gladiators not believe in love anymore. (James is killed by B613 Command Jake Ballard because James knew too much about Daniel Douglas Langston's death. Langston was stabbed to death by his wife, Sally Langston, once she found out that he had cheated on her with James.)

Frankie Vargas' murder, season 6: There he was, standing on the stage as the president-elect with Vice President-elect Cyrus Beene by his side when a shot rings out. It's one of the worst nightmares of any American citizen to see the president assassinated, and Vargas has taken our hearts with his unflinching integrity. Thus began one of the bigger mysteries of the series: Who killed him? Of course, we find out later it's Olivia's father.

Huck is shot, season 6: Poor Huck, who seems to always fall in love with the wrong people. After he starts to fall for a client, Meg Mitchell, who came looking for her missing "friend" Jennifer, he doesn't see Meg's ulterior motives when he leads her straight to Jennifer. In that moment, Meg shoots Jennifer and Huck, leaving Huck bleeding out on the floor. The internet blew up with this main character plot development, but luckily, he survives, proving once again that science doesn't apply when it comes to TV dramas.

Luna Vargas' demise, season 6: Everyone loves a redemption story: Out of the ashes of her husband's murder rose Luna Vargas, a strong woman ready to be Mellie's vice-presidential pick. However, her confidence, we found out later, derived from her involvement in her husband's death. But when Olivia made her take those pills that would kill her and make it seem like a heart attack?! That was pretty cold, even for Olivia Pope.

Olivia kisses Fitz goodbye, season 6: Olivia shocks Fitz and the press when she runs onto the White House lawn and gives Fitz a long, passionate kiss in front of everyone. This scene was almost like watching Whitney Houston and Kevin Costner in "The Bodyguard."

The truth about Quinn is revealed, season 7: Though Quinn Perkins was thought to be dead, earlier this year fans learned that she was actually being kept in a bunker by -- of course! -- Olivia's father. Ultimately, she delivers a baby there.
Report a correction or typo
Related topics:
arts & entertainmentabc scandal
Sponsored Content