The Phantom of the Opera on Broadway 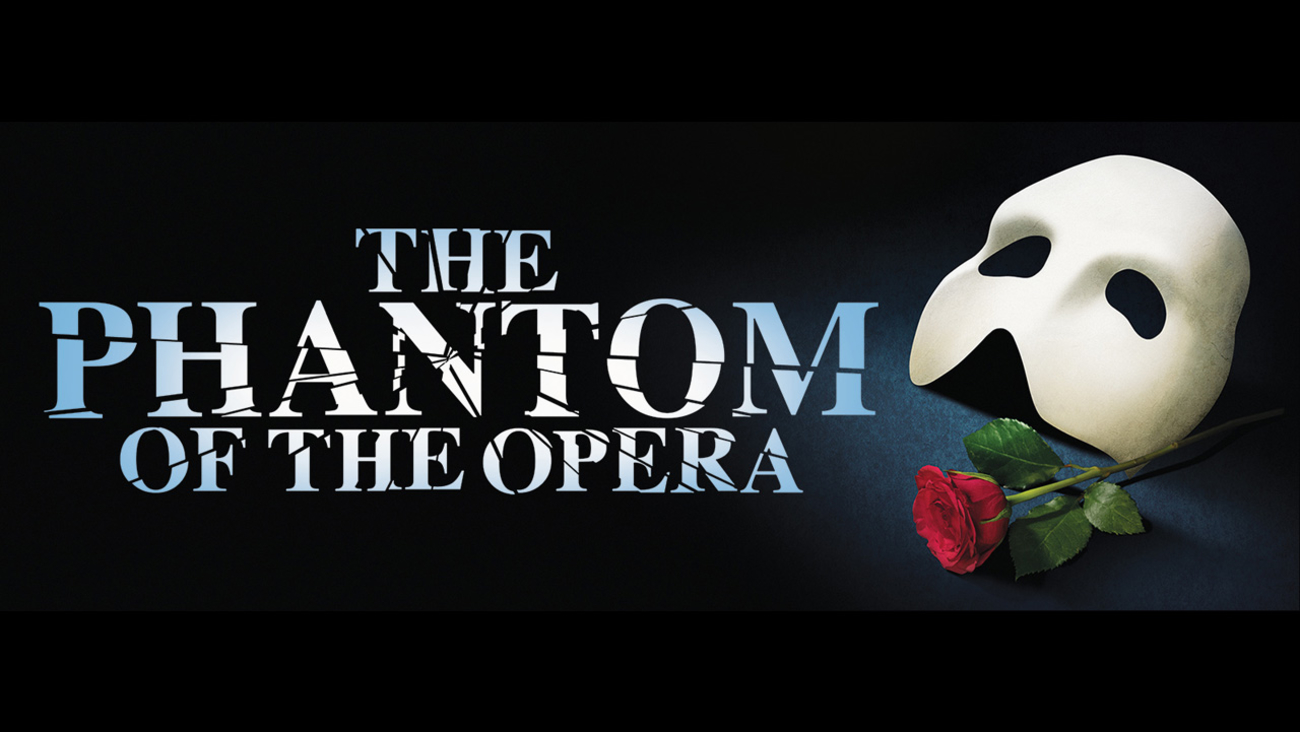 NEW YORK -- Andrew Lloyd Webber's THE PHANTOM OF THE OPERA, directed by theater legend Harold Prince and produced by Cameron Mackintosh and The Really Useful Group, is the longest-running show in Broadway history and one of the most successful stage productions of all-time. The New York production opened at The Majestic Theatre on Jan. 26, 1988 and went on to win 7 Tony Awards including Best Musical.

Each and every performance of PHANTOM sets a new record: the Broadway production celebrated an unprecedented, record-extending 31 Years on January 26, 2019. It has played a staggering nearly 13,000 performances, been seen by 18.5 million people.

Based on the classic novel by Gaston Leroux, THE PHANTOM OF THE OPERA tells the story of a masked figure who lurks beneath the catacombs of the Paris Opera House, exercising a reign of terror over all who inhabit it. He falls madly in love with an innocent young soprano, Christine and devotes himself to creating a new star by nurturing her extraordinary talents and by employing all of the devious methods at his command.
Report a correction or typo
Related topics:
arts & entertainmentphantom
Sponsored Content