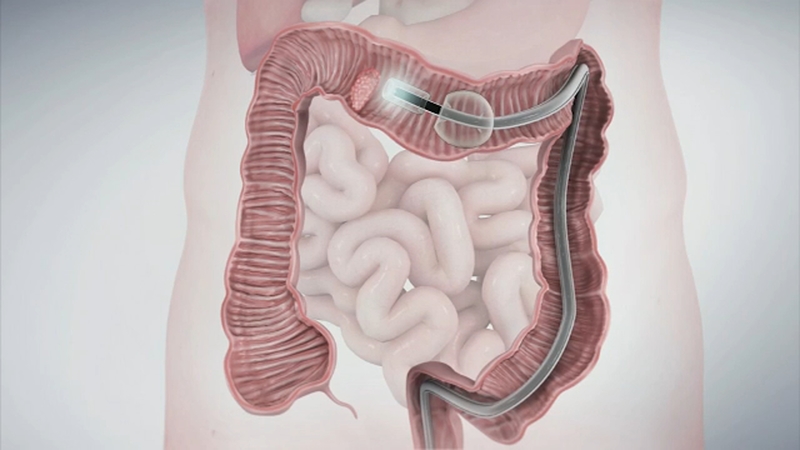 UPPER EAST SIDE, Manhattan (WABC) -- Patrick Hellen is an avid golfer who was in good health when he underwent a routine colonoscopy in 2017. The procedure revealed a polyp in the cecum - the first section of the large intestine.

His gastroenterologist attempted twice to remove it, but was unsuccessful due to its large size and location.

At that point, Dr. Parul Shukla, the Vice Chief of Colon & Rectal Surgery at NewYork-Presbyterian/Weill Cornell Medicine, got involved. He recommended an endoscopic procedure using a new technology developed at NYP/Weill Cornell called the DiLumen, which uses a pair of inflatable balloons attached to an endoscope to stabilize the colon. This allows doctors to better see and take out large or difficult to remove polyps.

Hellen was advised before he went under anesthesia that Dr. Shukla might be able to avoid a surgical removal of the polyp with the Dilumen, thus saving him from hospitalization and the risks associated with surgery.

After the procedure, he was thrilled to hear the polyp had been completely removed, and he would be able to go home the same day. His prognosis is excellent, and the NewYork-Presbyterian team is delighted he suffered no pain or adverse events in the months after the procedure. 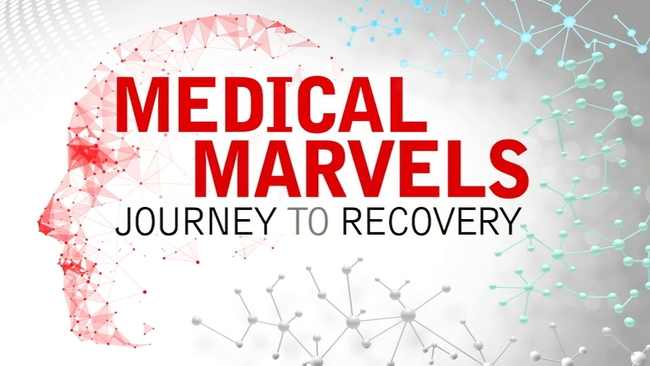 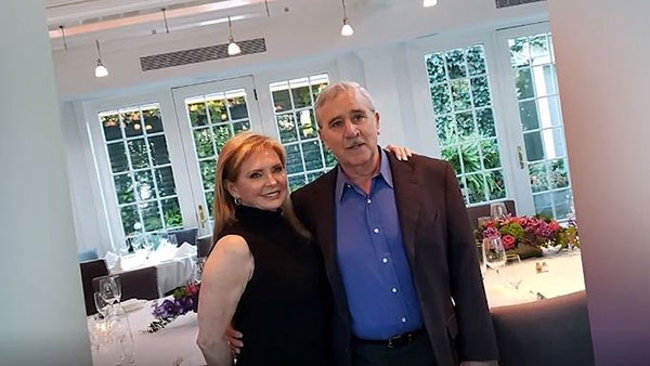 SPONSORED: Medical Marvels: How ECMO Saved A Fitness Instructor's Life and Led Her To Do Her Personal Best
More Videos
From CNN Newsource affiliates