Will this be the year that Leonardo DiCaprio wins an Oscar?

Leonardo DiCaprio has been at the center of the Hollywood spotlight for most of his life, growing from child TV actor into a blockbuster movie star. But now, DiCaprio is poised for Oscar glory with his Best Actor nomination for The Revenant.

DiCaprio earned his first Oscar nomination in 1994 at 19 years old when he played a mentally-disabled teen in What's Eating Gilbert Grape. At the time, Roger Ebert wrote that DiCaprio "has been nominated for an Academy Award, and deserves it."

Despite the critical acclaim, DiCaprio did not win an Oscar that year. But the actor would quickly become better known for a different role: Jack Dawson in Titanic. The blockbuster made DiCaprio into a teen heartthrob and global sensation, but he wasn't always a fan of the attention.

"It was pretty disheartening to be objectified like that. I wanted to stop acting for a little bit," DiCaprio said in 2007.

"You learn after you've been in the business for a while that it's not getting your face recognized that's the payoff. It's having your film remembered," he told USA Today.

This year marks DiCaprio's fourth Oscar nomination. Now, with his critically-acclaimed performance in The Revenant, many Hollywood insiders believe this is finally the year that DiCaprio will redefine himself from perennial runner-up, to Oscar winner. 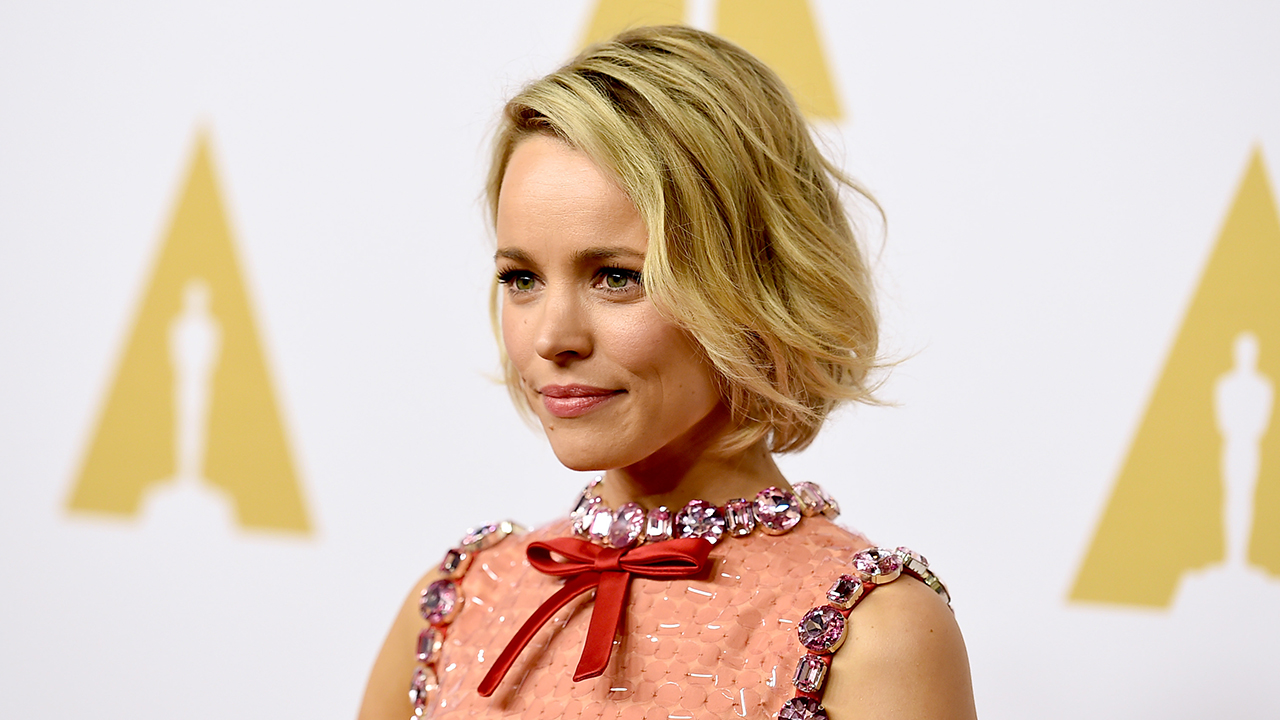 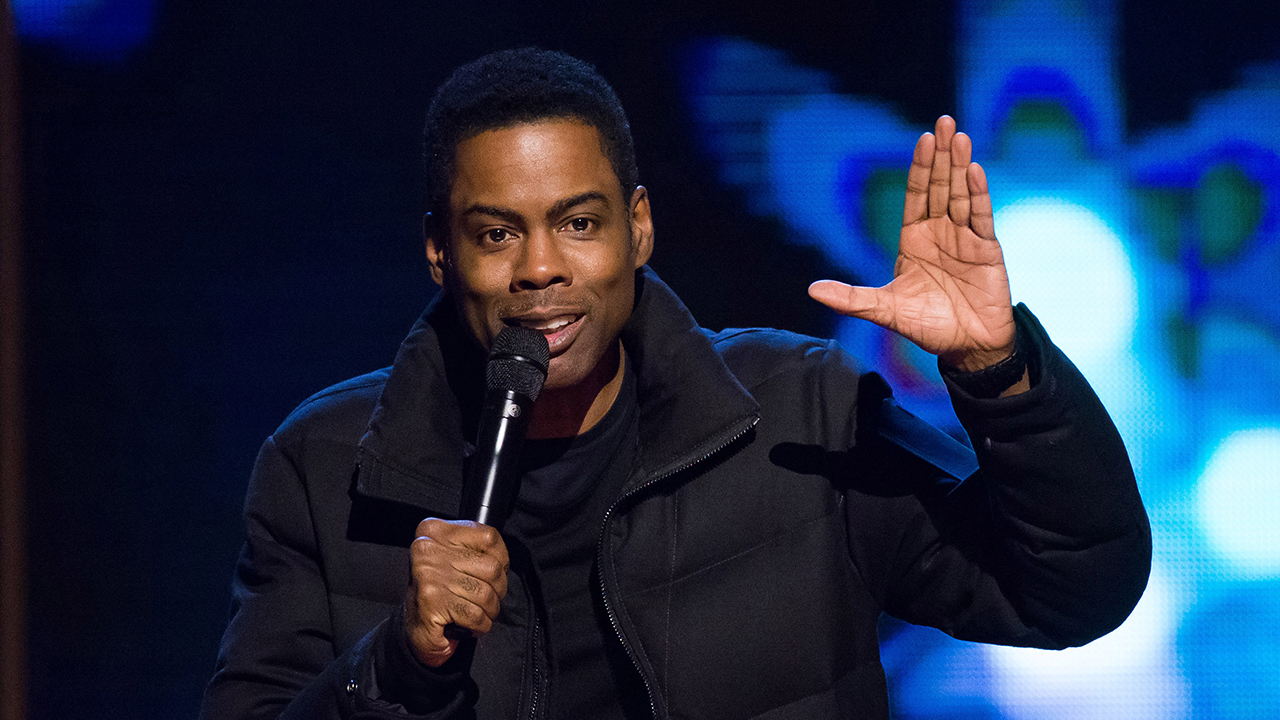 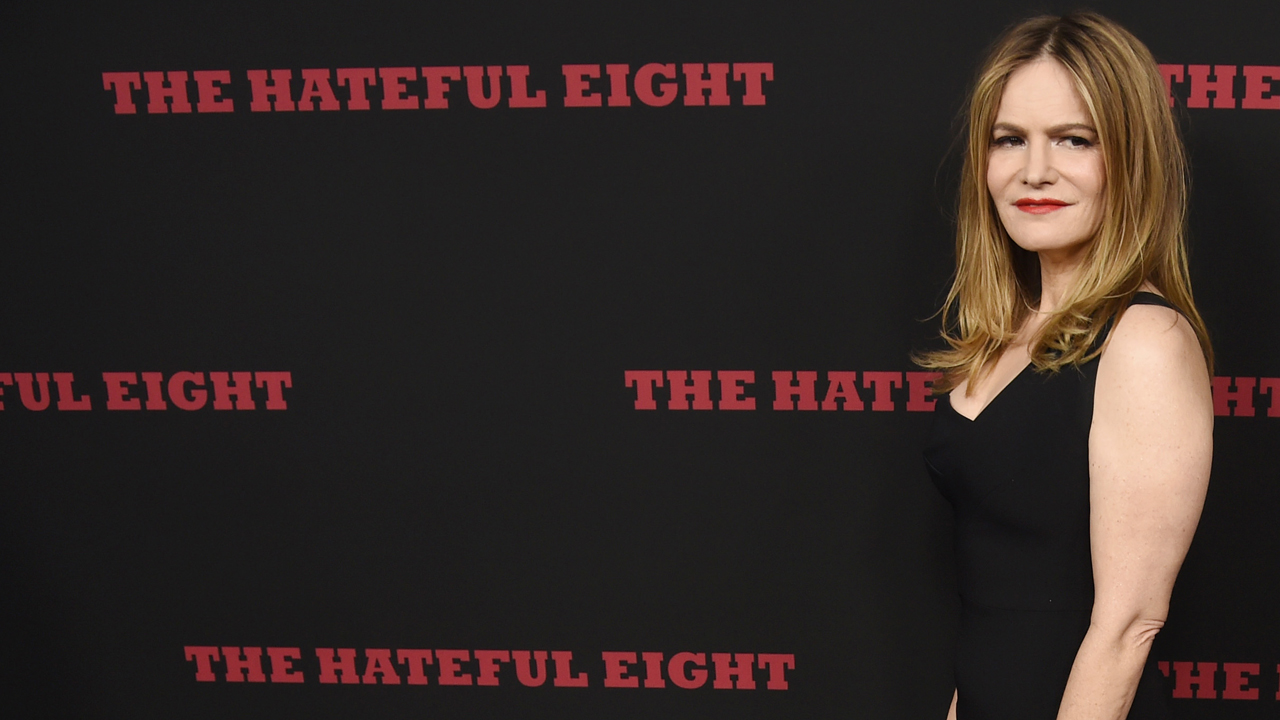 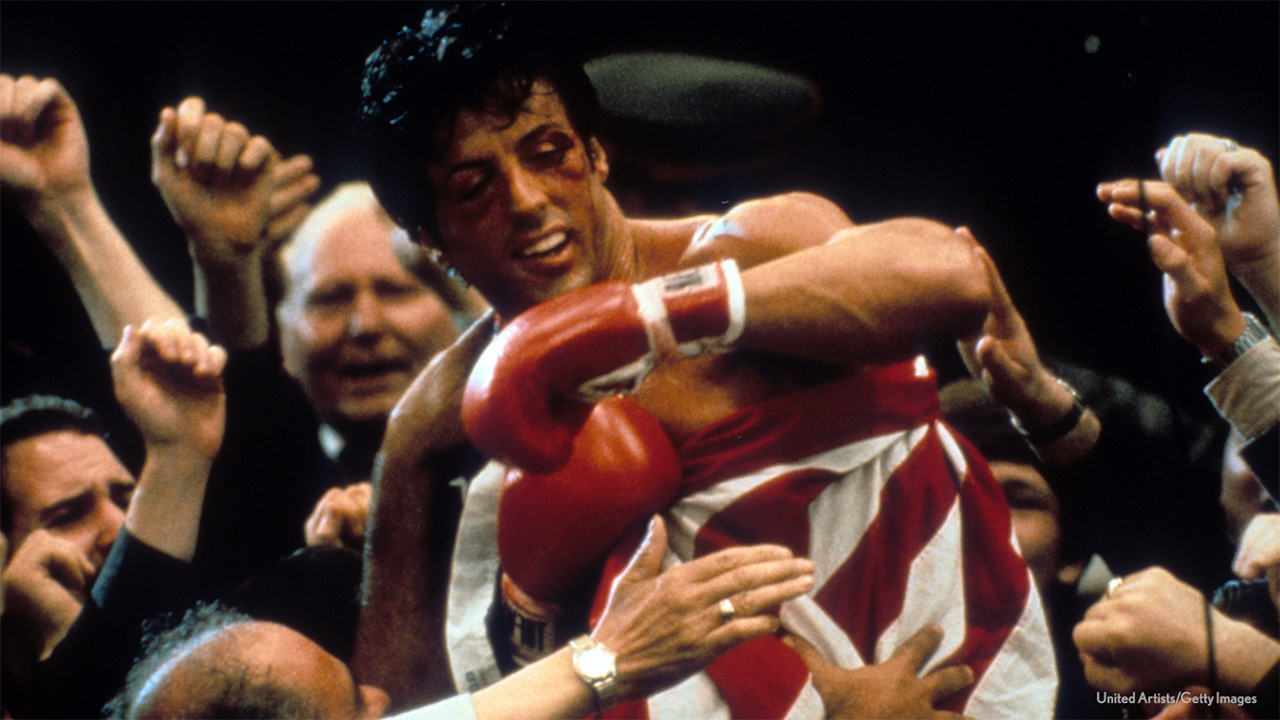