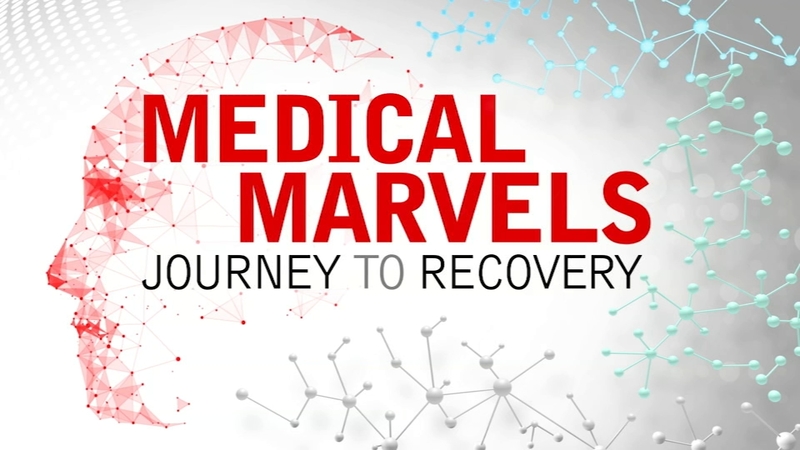 NEW YORK -- Oswald Peterson, a resident of Brooklyn, woke up on New Year's Day of 2017 with debilitating back pain and could hardly breathe. He visited a local urgent care center, where he was treated with antibiotics. When his symptoms persisted a week later, he traveled to NewYork-Presbyterian/Columbia University Irving Medical Center. What was initially thought to be pneumonia turned out to be stage 4 non-small cell lung cancer in both of his lungs as well as his spine. He also had fluid around his heart. Dr. Catherine Shu, a medical oncologist at NewYork-Presbyterian/Columbia, said Oswald was so sick he probably could not have tolerated chemotherapy.

Luckily, Oswald came to her just as immunotherapy was approved by the FDA for newly diagnosed metastatic lung cancer: a drug called pembrolizumab that helps your own immune system fight the cancer. Dr. Shu prescribed pembrolizumab, which Oswald first received shortly after his hospital discharge and continued every few weeks. "I went from barely being able to walk across the floor to doing the elliptical and treadmill for an hour at the gym," Oswald explains. He is still receiving pembrolizumab infusions every ten weeks and now shows no signs of the disease.

He remembers that when he heard the word cancer, the first thing that came to mind was the things he would no longer be able to do. Oswald loves Carnival and amazingly within a year, he was "on the road in Trinidad, carrying costumes that weigh over 200 pounds for two days." Dr. Shu hopes he will be able to stay cancer free for many years. Oswald wants to leave everyone with this thought: "I have to say the biggest lesson I've learned is that you have to carefully choose where you go for care."