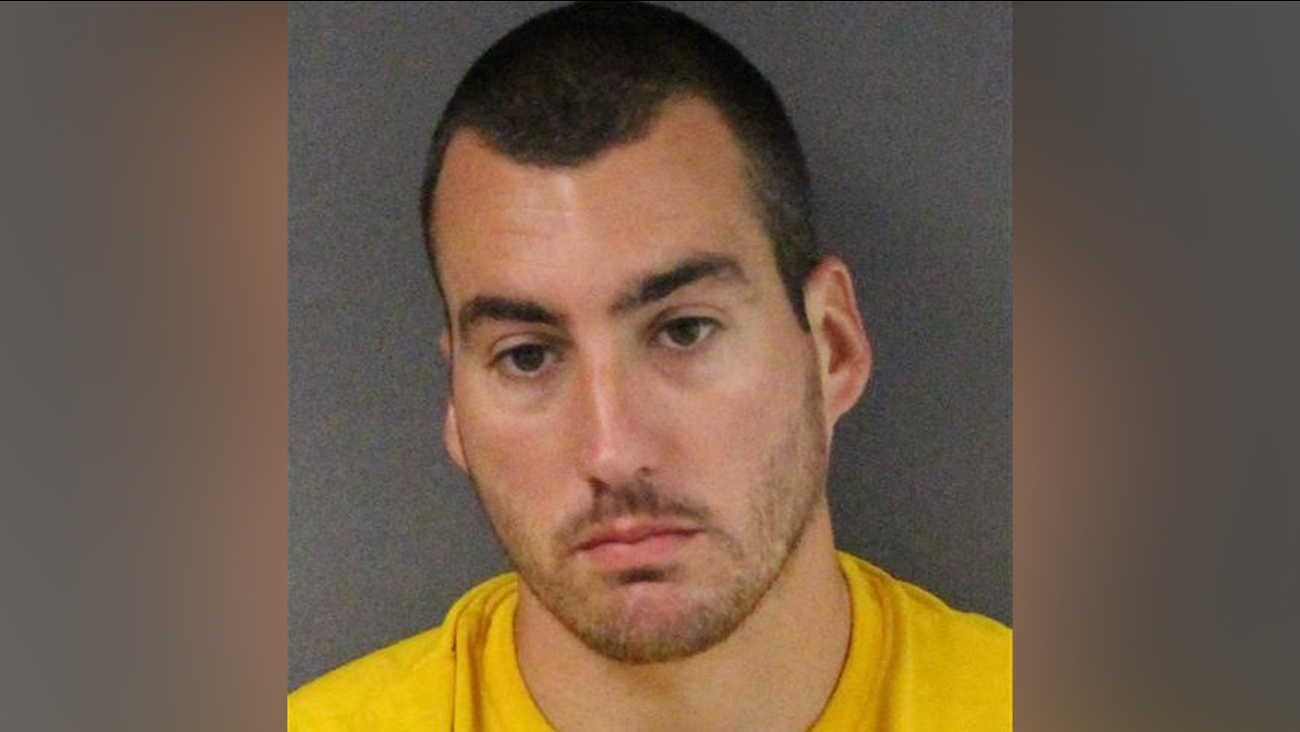 EWING TOWNSHIP, New Jersey -- Authorities say a suspended New Jersey police officer and his wife have been indicted on more serious charges in the death of their 3-month-old daughter last year.

Both were earlier charged with child endangerment after emergency responders found 3-month-old Hailey not breathing and in cardiac arrest in December at their Ewing Township home. Medical personnel said she had a fractured skull and ribs and died six days later. Prosecutors allege that the injuries "indicated an ongoing pattern of abuse."

Lawyers for the couple have maintained their innocence and said others could be responsible for the child's injuries.