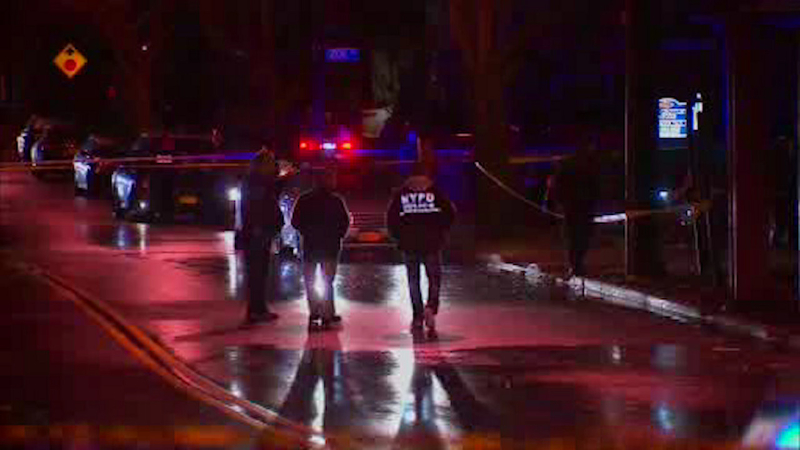 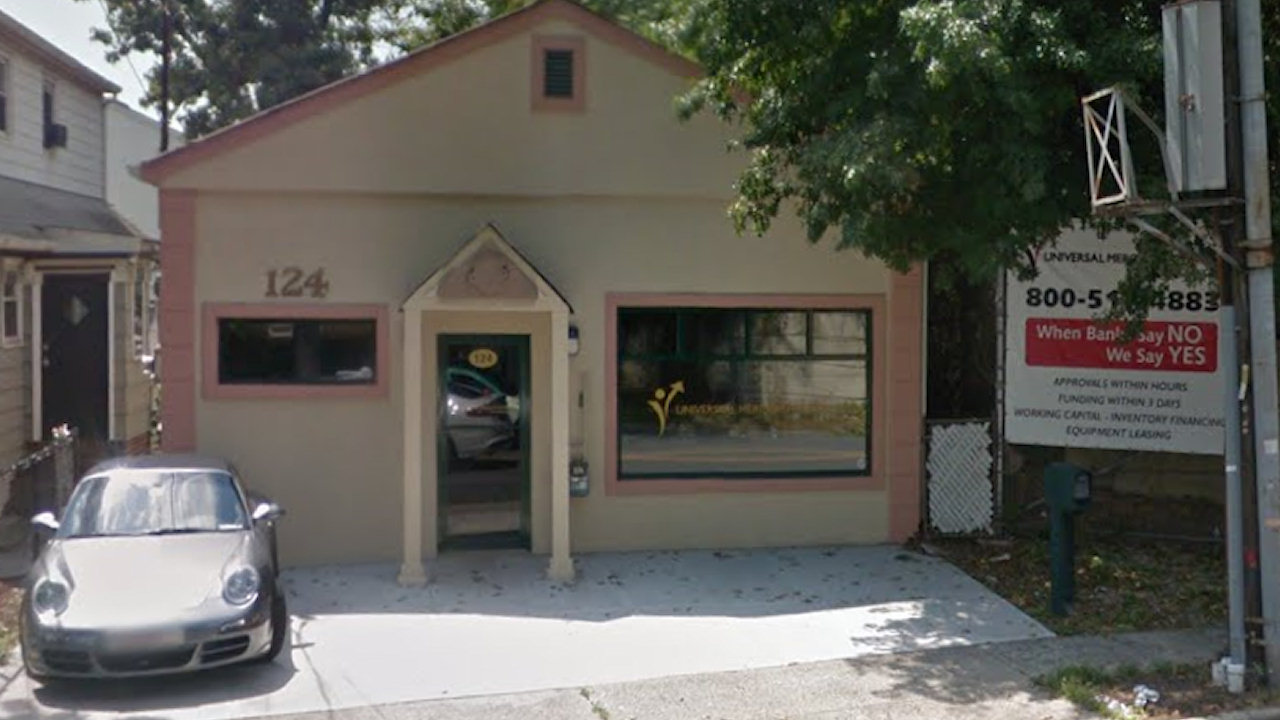 An armed man wearing a mask went inside and shot the men in their heads just before 6:30 p.m. Traumatized loved ones rushed to the scene upon hearing the news of the shooting.

"Michael Genovese, he was a good guy, he was a little wild, but he knew how to run his business, he did his thing," Rocco said.

Even though this office offered cash advances, Eyewitness News is told there was no cash kept in the office.

It's not clear if anything was stolen.

But a double murder, almost execution style, happened in a quiet residential neighborhood.

It promoted community advocate Tony Herbert to offer a $2,500 reward.