13 Strong: "The Power of Swimming" 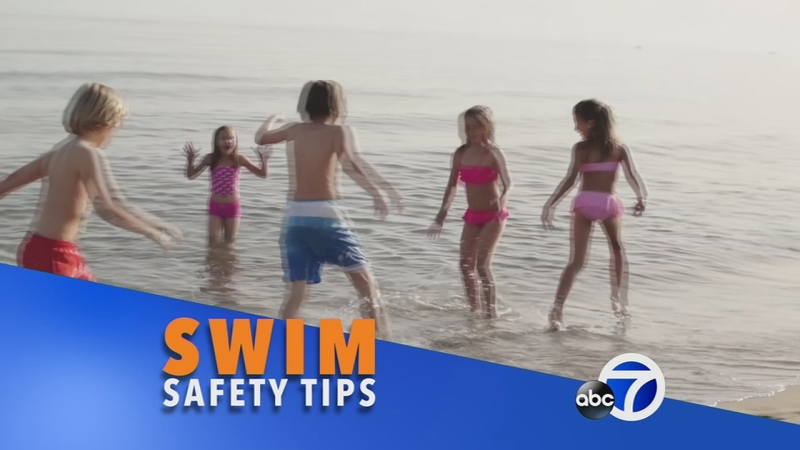 NEW YORK -- The word "swim" means to move in water by movements of the limbs, fins, tail, etc.

Swimming is a timeless "Life Skill" that has been passed down from generation to generation. Men and women of every generation have always respected and feared the water. Learning how to swim has become an essential part of life. As a nation, we are surrounded by water and it is reported that 72% of planet earth is made up of water.

But even with all this information and knowledge about swimming, drowning is still a major threat to our communities. Every day about ten people die from unintentional drowning. Of these, two are children aged 14 or younger. Drowning ranks fifth among the leading causes of unintentional injury death in the United States.

The CDC reports that from 2005-2014, there were an average of 3,536 fatal unintentional drownings (non-boating related) annually in the United States - about ten deaths per day.

The story of "13 Strong" not only illustrates the benefits of team swimming, but also more importantly celebrates passing on the knowledge & life skill to the next generation. Our short film's goal is to build awareness and funding for youth swim programs in the US.

"13 Strong", is an independent documentary short film that showcases 13 young men from the University of Rhode Island Division 1 Swim team and their unique path to victory. These young men were not only great college athletes in Rhode Island (The Ocean State), but also lifeguards and swim instructors, from all along the east coast of the US. Their story of perseverance, resilience, brotherhood and community service all stem from the life skill and joy of swimming.
Report a correction or typo
Related topics:
societyaltice13 strong: the power of swimming
Sponsored Content