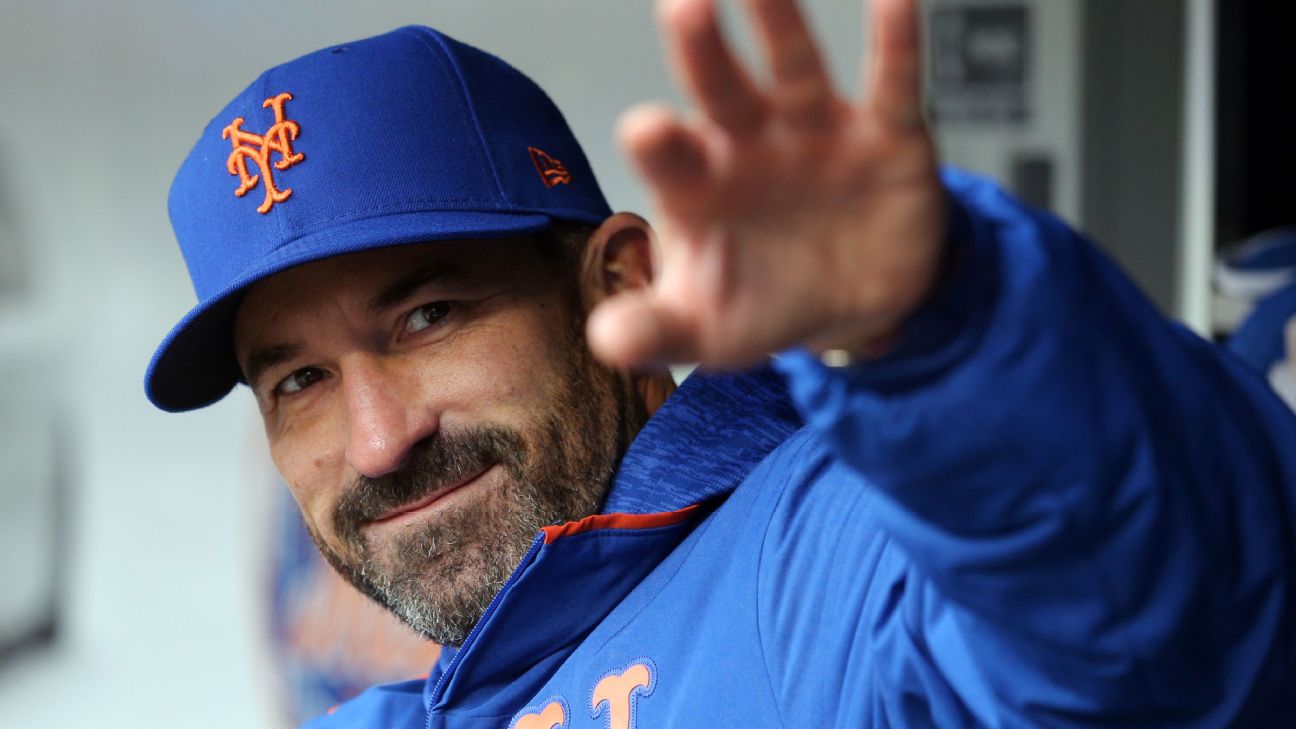 Van Wagenen was officially introduced as the Mets GM on Tuesday, switching roles to the front office after being an agent at CAA Sports since 2006.

When asked about Callaway, who managed the Mets to a 77-85 record in his first season with the team, Van Wagenen said: "I fully support him."

"I believe Jacob deGromis an incredible talent and I hope to keep him for a long time," Van Wagenen said.

Mets chief operating officer Jeff Wilpon called the GM search exhausting. He said it began with a list of about 40 names that was narrowed to 10-12 candidates and then three finalists. And he detailed why he and his father, Mets owner Fred Wilpon, chose Van Wagenen to replace Sandy Alderson and build a "sustainable'' winner.

"He's a leader. He's organized. He's going to be collaborative with our entire staff,'' Jeff Wilpon said. "He's got a plan. He's got a deep analytic background. He's got deep scouting background. He finds players before we even get to see them in the minor leagues and things. His player development and scouting will be tremendously important to the entire organization.

Van Wagenen represented big names all around the majors, including Mets stars deGrom, Yoenis Cespedes and Todd Frazier. Seven players on the team's current 40-man roster are clients at CAA Baseball, where Van Wagenen was co-head after co-founding the division in 2006.

Jeff Wilpon said he spoke with the commissioner's office and players' union chief Tony Clark about the hire, and there are provisions in Van Wagenen's contract "to deal with any conflicts of interest.''

Van Wagenen, who had to give up his career as an agent to take the Mets job, said he has divested his interests at CAA. He said he kept clients apprised of his plans throughout the process, and many were supportive and enthusiastic about the "fresh perspectives'' he could bring to a major league front office.

But when buzz began to build about Van Wagenen flipping labor-relations roles, some players and rival agents did express concern.

"Some decide to use situations as a platform for their own self-benefit, but I'm not concerned with those people,'' he said.

Van Wagenen insisted his new job actually won't be that different from his old one. He said he already has a scouting network in place from his 18 years as an agent, when his mission was talent acquisition -- same as it will be with the Mets.

"I think this team needs to build, not rebuild,'' he said. 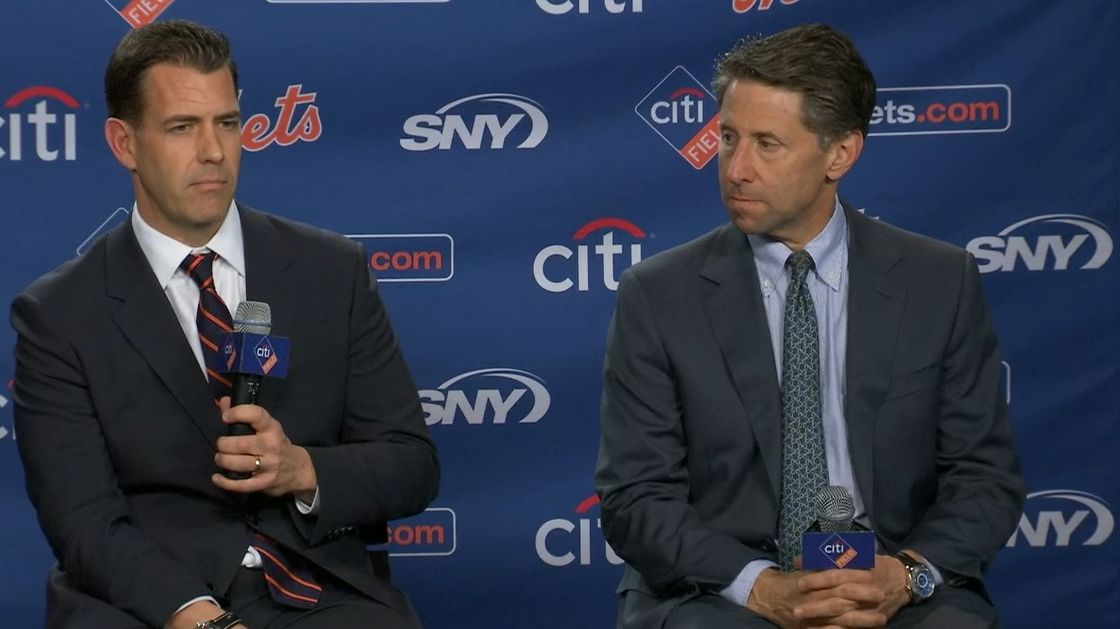